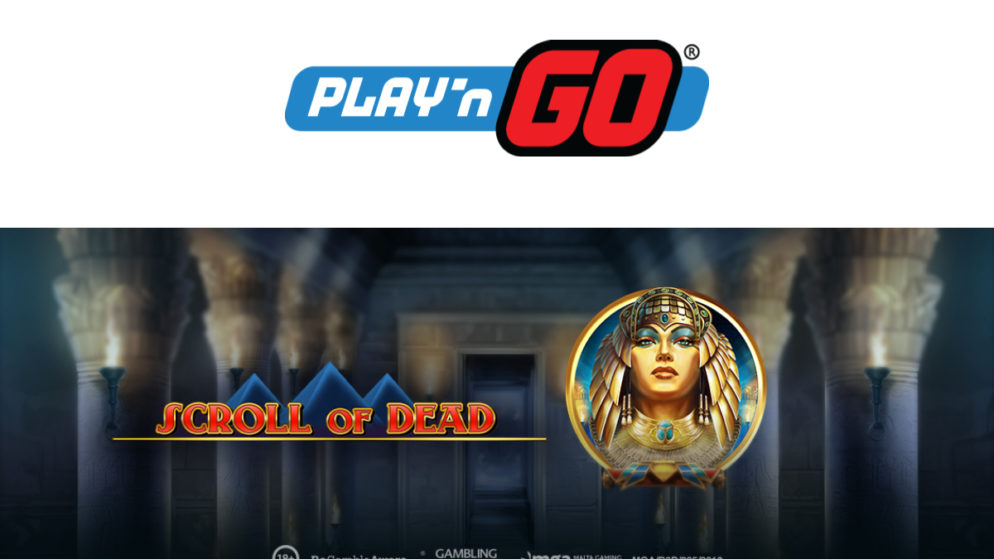 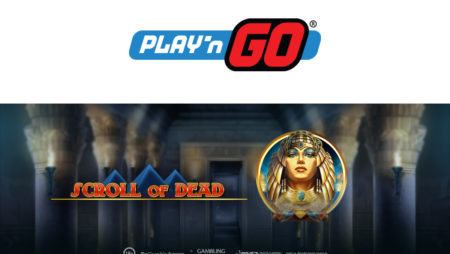 Play’n GO continue their impressive slate of releases for 2021 with Scroll of Dead, a new addition to their popular Dead Series of Egyptian slots.

The series began with the popular slot Rich Wilde and the Book of Dead, and in the following years, several other leading games have been produced as part of the collection, including Rise of Dead and Legacy of Dead.

Scroll of Dead is a 5×3 video slot based around Shai, the Egyptian god of fate and destiny. The grid has an extra reel hidden beneath Shai’s Scroll of Destiny, and players must unlock it by triggering free spins to determine their fate and fortune.

The Dead series is interconnected by the theme and narrative of each game and by sharing features, giving players a recognisable experience within multiple titles, letting players know what to expect and make a more informed choice when trying newer titles.

One of the standout features in the Dead Series is the expanding symbol, which forms part of this game. Symbols will expand to cover the reel if enough of them are present on the grid, and they do not even need to be adjacent to expand and payout.

Play’n GO Head of Games, Charlotte Miliziano, believes that the concept of a game series is important to innovating popular slot themes and giving players entertainment they can depend on:

“The Egyptian theme is one of the most popular themes in slot entertainment. Despite the variety of these titles in the market, our Dead series of games continues to perform with every release.

By offering a different aspect to the entertainment, linking these games while still creating new experiences, we give players ideas and concepts that they want to explore and return to whenever they see the opportunity.

Scroll of Dead is available to play from today at 22Bet online casino.