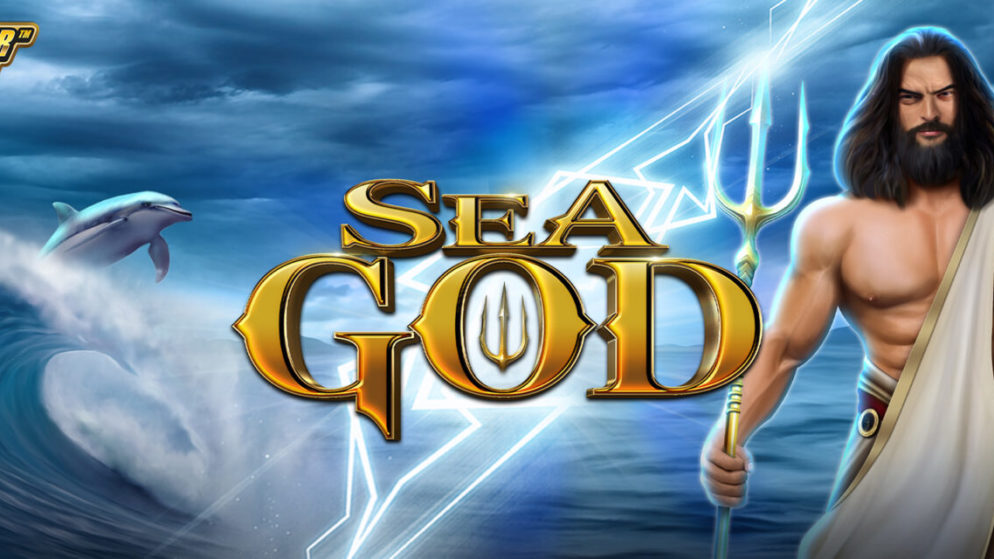 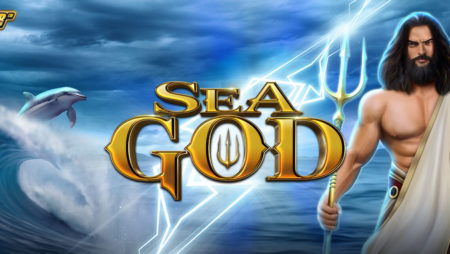 Stakelogic has teamed up with Reflex Gaming to launch a slot that encourages players to set sail across rough and violent seas in search of untold wealth.

Sea God has been created through the developer’s Greenlogic® Program, which sees it partner with rising star studios on a series of games made available to its 500+ operator partners.

The 5×4 reel, 20 payline video slot takes players on a voyage like no other thanks to its medium volatility and a treasure trove of features including Super Reels, Free Spins and Super Stake™.

Super Reels trigger randomly during the base game and see the reels expand from 5×4 to a staggering 5×9 with the number of paylines increasing from 20 to 45.

Players are given three spins on the Super Reels, with the frequency of Stacked Symbols increasing for the duration, before they crash back down to the base game reel matrix.

If the Scatter symbol lands on the centre reel while the feature is active, Super Reels are triggered and the game matrix expands to 5×9 reels with an additional three Free Spins awarded.

The game boasts truly striking illustrations and animation combined with authentic sound that takes players to the heart of the storm and where their fate is in the hands of the Sea God.

It has a max win multiplier of 1,162x the player’s stake and is available with three different return to player percentages.

Salvatore Campione, Head of Greenlogic® at Stakelogic, said:“Sea God is a welcome addition to our slot portfolio thanks to its visually striking yet calming serene graphics.

“The game will undoubtedly appeal to a broad range of players due to its volatility offering the best of both worlds.

“It was a pleasure to work with Reflex Gaming, they have a team of talented developers, artists and designers who collaborated to develop this exciting slot.”

Mat Ingram, CPO at Reflex Gaming, said,“For our debut release through the Greenlogic® program, we knew we had to create something special.

“The oceans have a majestic and mysterious vibe, combine oceans with the mighty power of the Greek God of the Sea, and we bring you, Sea God.

“We hope players can unveil the buried treasure to find their fortune.”