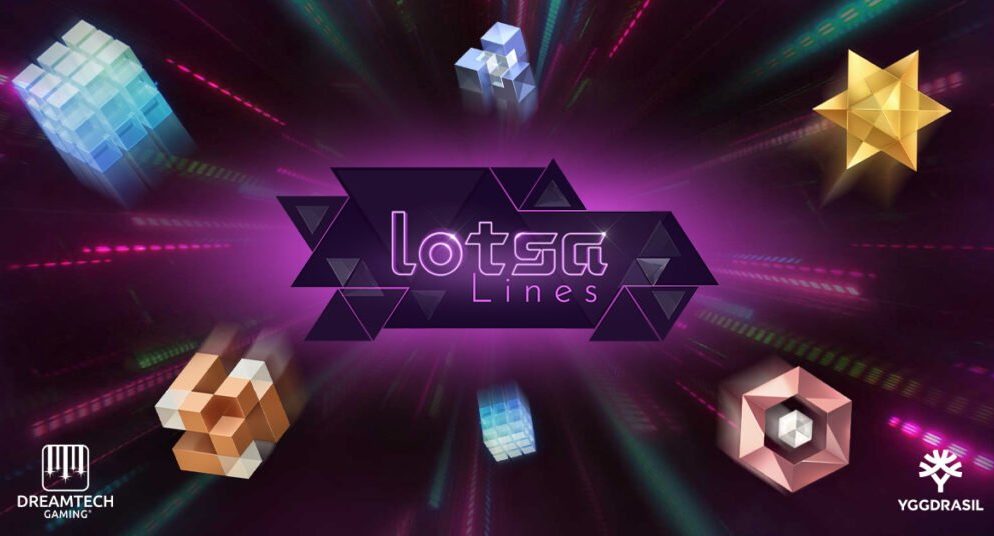 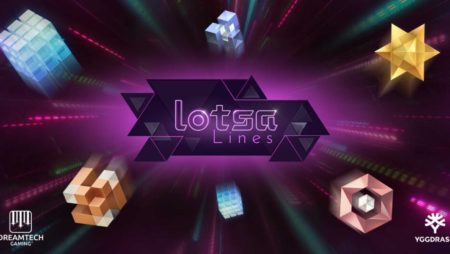 Yggdrasil and Dreamtech Gaming have released Lotsa Lines, a futuristic sci-fi title that can unlock up to 500 paylines as players spin the reels.

Lotsa Lines’ action takes place on a 5×5 sized game grid surrounded by a light show and, with ever-changing paylines, guarantees excitement and huge potential on every spin.

Within the base game, paylines shift between 25, 50, 100 and 200. By landing three or more scatters, up to 500 additional lines can be unlocked in the 12 free spins awarded, unlocking massive win potential.

Landing one or more wilds on the middle reels triggers a Wild Respin. Any wild symbol in view is locked while every other position respins. If a new wild symbol lands, another respin is awarded, and the process repeats until no new wild symbols land, then a win evaluation takes place.

Lotsa Lines is the third title Dreamtech Gaming has developed as a YG Masters program partner.

Stuart McCarthy, Head of Product and Programs at Yggdrasil, said: “With its quick to learn gameplay this title will appeal to a wide variety of players taking them on a futuristic trip that offers huge win potential and a unique gaming experience.”

Halvor Dahl, Business Manager at Dreamtech Gaming, said: “Our latest smash-hit offers up to 500 paylines in the bonus round and, combined with the simple yet engaging gameplay and strong soundtrack, players can truly immerse themselves in the action of Lotsa Lines.

“Through YG Masters and using the GATI technology we have rapidly built exciting content and significantly boosted the reach of our products.”