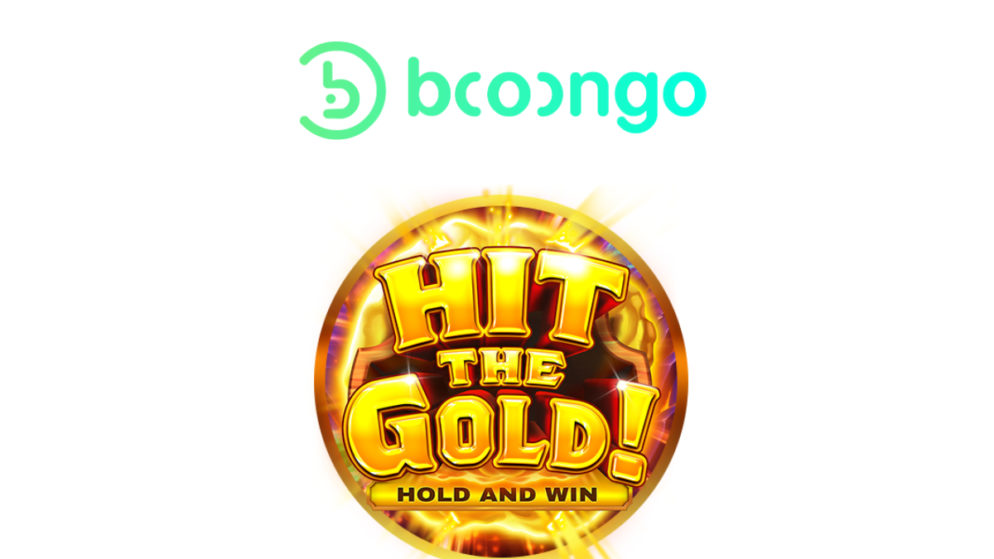 The 5×3, 25 payline slot sees players join a hardened prospector and embark on a classic mining adventure on the hunt for gold and diamond jewels.

The prospector himself acts as a Wild, while three golden tunnel Scatter symbols trigger eight Free Spins, where all low-paying symbols are removed to provide a bigger win potential.

Golden Nuggets act as bonus symbols, with six or more triggering Booongo’s legendary Hold and Win mode. Nuggets hold a cash value, while gems can also land on the reels and represent either a mini, minor or major Jackpot. Dynamite sticks act as a mystery symbol and has the potential to reveal itself as a jackpot at the end of the round. When the entire grid is filled with symbols, the Grand Jackpot of 2,000x will be awarded.

Yuriy Muratov, Head of Account Management and Business Development at Booongo, said: “Hit the Gold invites players to the depths of the mines in search of everyone’s favourite prize, gold! Join our fearless prospector in search of seams filled with riches, and with both a Free Spins and a Hold and Win mode, players have more chances than ever to win big.

“The popularity of our Hold and Win games shows no sign of slowing down, and we’re looking forward to seeing how our fans respond to our latest adventure.”