Stand Tall and Triumph in the Ring! 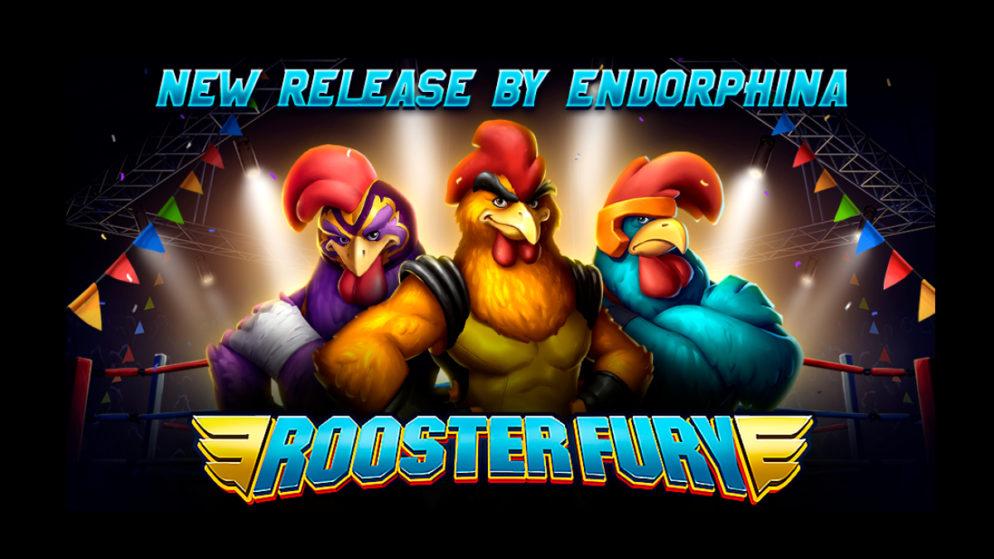 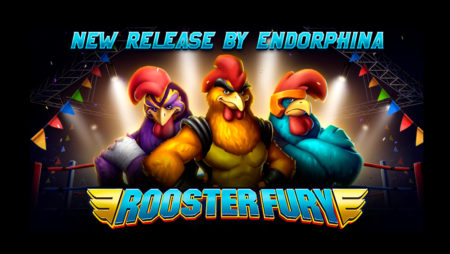 Ready to entice your players with the fight of champions?

Endorphina has just released its brand new Rooster Fury slot for all your players who love that fighting chance. Stars will fall from the sky just for your winners. This new slot encompasses a world of wrestling heroes who’ve always strived to reach their goals. Over time, they’ve learned to master their own fury and the martial arts to win countlessly and tirelessly – in an ultimate realm of wrestling entertainment for all.

With such complexity, action, combat, and grandiose tournaments, Endorphina’s new 3-reel, 5-pay line slot will bring your players a full blast of emotions.

Gretta Kochkonyan, Endorphina’s Head of Account Management, shares her thoughts on their newest slot, “Let your players catch their luck by the tail and feel the rush of adrenaline in June 2021! They’ll soon be able to join the real battle in Endorphina’s new Rooster Fury!”

Interested in giving your players the chance to seek ultimate victory inside of Rooster Fury! Let them get into this match and prove themselves as the next real champion. Play now at 22Bet casino.