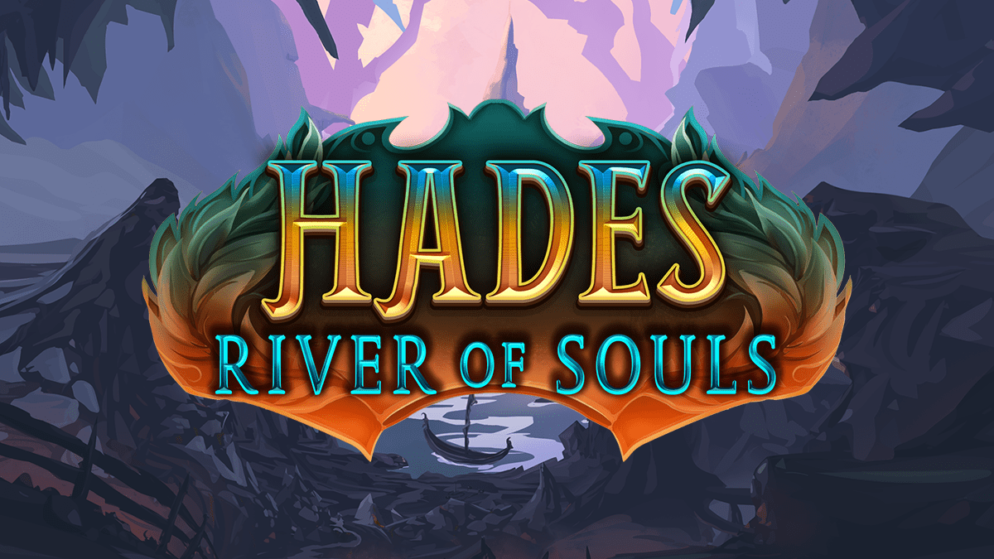 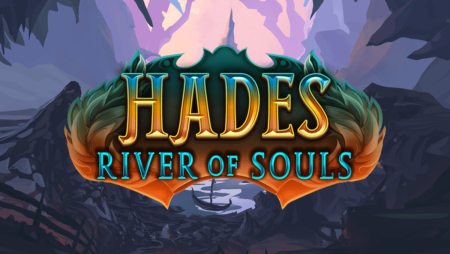 Fantasma Games, the developer of slots beyond gambling, will launch its hugely popular Hades – River of Souls title on Relax Gaming with the addition of a buy the bonus feature in the markets where it is permitted.

Wins pay both ways in the 5×3 reel, 10 pay line video slot that has been designed in a way that takes players to the burning core of a dark and deeply frightening underworld where the lost souls and all manner of creatures roam free.

Players are helped in their quest to escape the depths with a range of features. This includes Wilds that can fall down from the rows on top of the reels in an avalanche and substitute for all symbols expect the Skull of Charon and the Bonus Scatter symbol.

Then there is the Wild Souls Multiplier; the Multiplier starts a x1 and for every three Wild symbols that disappear with the avalanche it increases by x1.

Not all of the lost souls in Hades’ underworld are bad. Each Skull of Charon symbol that drops will remove itself and between 2-10 random regular symbols from the reels before the avalanche is activated and new symbols fall onto the game board.

Hades himself helps to drive players from the land of the half-dead; when three Scatter symbols land on reel one during the base game, 10 Hades Free Spins are activated. The Wild Souls Multiplier is also active, but instead of increasing by x1 it increases by x2.

If another three Bonus Scatter symbols appear anywhere on the reels during Hades Free Spins, an additional 10 Free Games are awarded.

The new version of Hades – River of Souls will be available to operators from 13^th of July via the Relax Gaming platform.

Fredrik Johansson, Founder at Fantasma Games, said: “Hades – River of Souls is one of our most popular games to date and we are thrilled to launch it with a new buy the bonus feature that will take player engagement to the next level in the markets where it can be offered.

“Our aim is to develop slots that go beyond gambling and this approach can be seen in the relaunched version of Hades – River of Souls as we have elevated the player experience by providing more control over when the bonuses can be triggered.”

Get the Marathonbet Promo Code and play this new slot game.