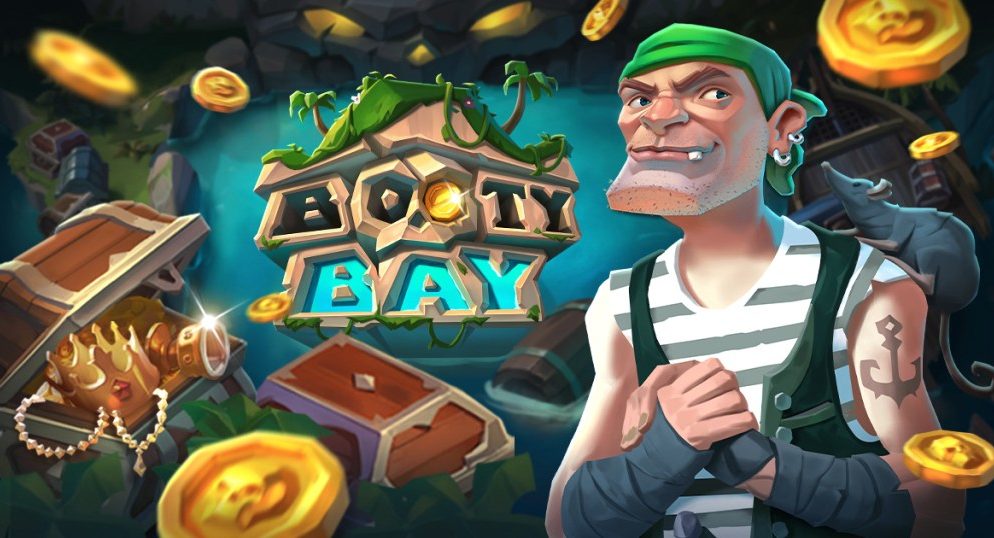 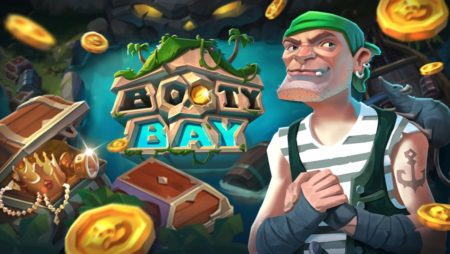 B2B gaming supplier Push Gaming has launched a pirate-themed slot with a difference in its latest title, Booty Bay.

Swashbuckling adventures are abound in a tropical cove that’s full of hidden plunder buried beneath the sun-drenched sands of the Hotzone, where players will find the biggest win potential.

To make the most of this loot-laden section, the base game is transformed by triggering different features when the moving Booty Wilds land in the 3×3 square. Unlike typical pirate-themed slots, progressive unlimited respins are then generated.

The Treasure Map feature presents a board of instant prizes, while Swirling Rapids pulls Booty Wilds into the Hotzone. Three of these wilds also trigger the Triple Wild Lock, anchoring them inside and prolonging the action and excitement even further as the opportunity for riches grows with the multipliers.

Booty Bay is the latest slot game to come out of the ‘Players First’ studio, following the much anticipated Jammin’ Jars 2 and other recent hits, Dinopolis and Land of Zenith.

James Marshall, CEO at Push Gaming said: “Pirate-themed games are one of the many popular themes in our industry and with Booty Bay, we’ve put our signature on it in the shape of progressive unlimited respins, bringing something fresh to the genre.

“With our typical focus on mobile user experience, we’re going a little against the trend on this one, providing players with a different feel that is very well suited to shorter gameplay sessions”