Tame the beast in Raging Bison from Stakelogic 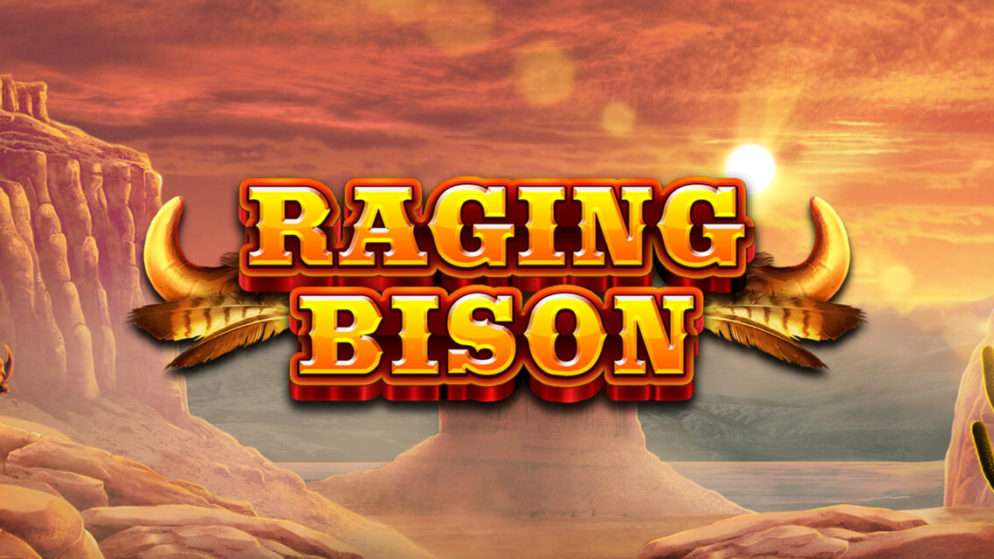 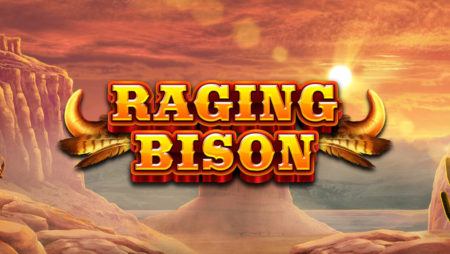 Stakelogic is telling players to saddle up and keep their shotguns loaded as they head west in search of big wins in its latest slot launch, Raging Bison.

As the five reels spin, players explore the vast plains that stretch beyond the edge of civilisation and where herds of mighty bison graze, prairie dogs scurry, mountain lions roam and wolves prowl.

They must watch out for the Cacti, too. When they land on the reels, they turn Wild and can deliver big wins by substituting for all other symbols except the Bison Scatter.

If they do come across the Bison Scatter, players must reload their shotguns in anticipation of the Free Spins that are about to stampede across the reels.

During Free Spins, each Wild that appears on reels two, three and four Multiplies the win of that spin by either x2 or x3 for utterly roar-some wins.

Stakelogic has earned a reputation for designing visually striking games that deliver a thrilling and entertaining experience, and that is certainly the case with Raging Bison.

Olga Bajela, CCO of Stakelogic, said: “Raging Bison takes players to the heart of the desert plains where animals roam wild and big wins are only ever a spin away.

“For this slot, we have stripped back the gameplay and the features so that players can enjoy the base game and the anticipation of those Wilds landing.

“Of course, we have ramped up the big win potential with the Free Spins bonus combined with Multipliers, so players really do want to keep their eyes peeled for the Raging Bison.

“This is another great slot to leave our production line and we look forward to seeing it land in operator game lobbies in the coming weeks.”

Go to Unibet Casino to play the new slot game by Stakelogic.