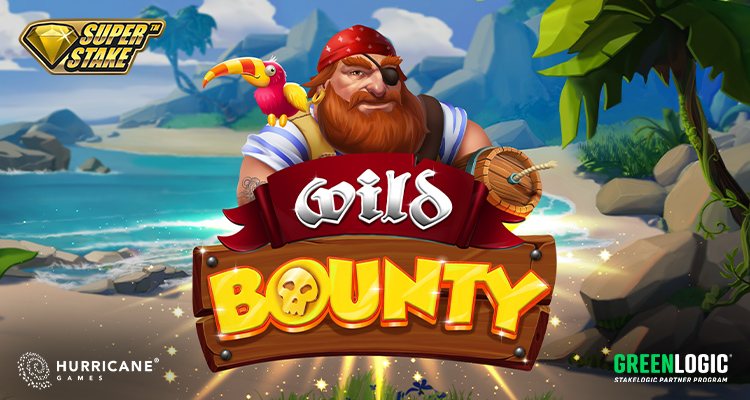 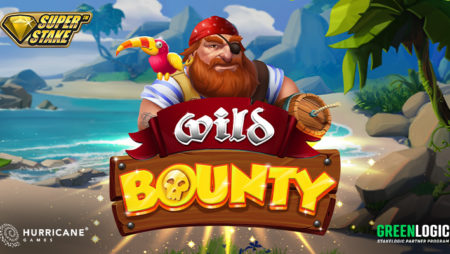 This Pirate themed slot promises thrilling gameplay and a trove of bonus features including Free Spins, Wilds and a Bonus Wheel

Players need to set their sea legs as they spin the reels on this 5×3-reel, 20 payline video slot packed with features that will shiver their timbers.

During the base game players may encounter rough seas when the Canon Scatter symbol splashes onto the reels, adding one, two or three bombs to their collection that sits above the reels.

Collecting three canon bombs above any of the reels triggers Wild Stacks where all symbols on that reel will be Wild for the next three spins.

If the player completes another bomb collection while Wild Stacks are active, the counter resets to three – it is possible to complete multiple bomb collections in a single spin.

The Bonus Wheel feature sets sail when three Bonus Scatters land in the base game. It then spins and stops on a segment where it will award Free Spins, Wild Bounty Links or a Minor, Grand or Major prize.

During Free Spins, the reels change to a 5×6 matrix with 50 paylines. Bomb collections and Wild Stacks are carried over from the base game – more bombs can be collected, triggering even more Wild Stacks.

The Wild Bounty Links bonus sees the reels transition to a 3×5 grid with 15 symbol spaces. Three coin icons are awarded and sit above the reels before the reels start to spin.

Treasure symbols can land on all 15 spaces but if no treasure lands, then one of the coins is removed and the spins remaining counter reduces by one.

If treasure does land, the symbol sticks to the reels and the coin symbols and spins counter reset to three. The feature ends when there are no coin icons left.

If all 15 symbols are filled, a grand prize is awarded.

If that wasn’t enough loot for players to claim for their own, the game also features a Wild Bounty Pirate that stands at the side of the reels and at any point during the game, he throws barrels onto the reels which in turn awards one of three bonuses including Random Wilds, Random Bombs and Pick a Barrel.

Wild Bounty also comes hooked up to Stakelogic’s innovative Super Stake™ feature which allows players to double their bet to be in with the chance of triggering one of the game’s bonus features.

With Wild Bounty, this sees them double the chance of Bonus Scatters landing in the base game.

Players in search of the greatest treasures can gamble their winnings by guessing the card colour or the card suit and if they guess correctly their win will be multiplied by x2 or x4 respectively.

Salvatore Campione, Head of Greenlogic® at Stakelogic, said: “Wild Bounty is our take on the popular pirate theme and with this game we have taken the thrills and excitement to the next level.

“The slot is packed with explosive bonus features including Free Spins, Wild Stack, a Bonus Wheel and of course our innovative Super Stake™ system.

“This, combined with bold and striking animations, helps players to set sail in search of big wins and a fun and exciting online slot adventure.” 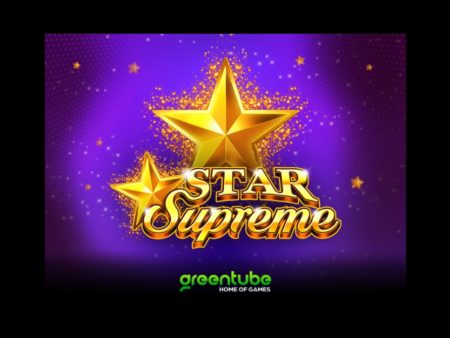 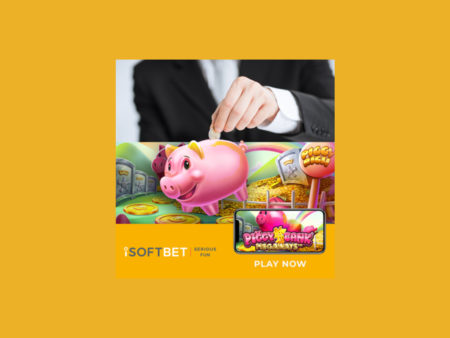 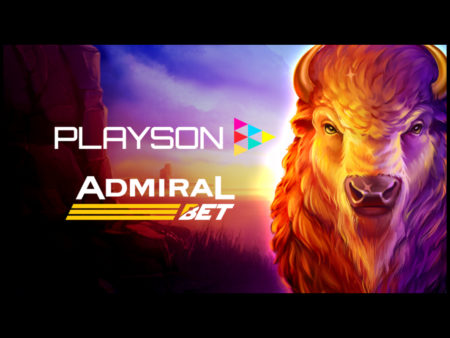