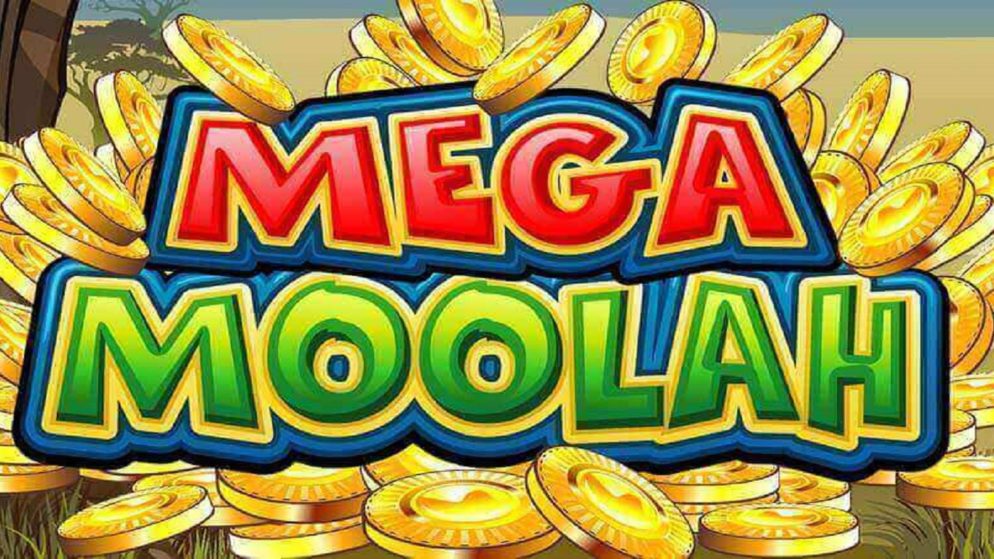 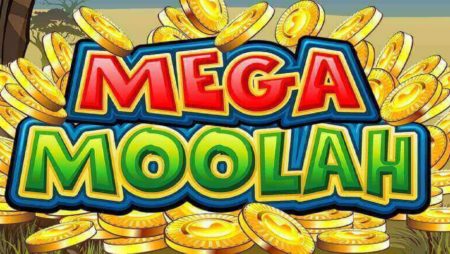 A lucky player at the Enlabs-owned Optibet has won a mega jackpot of €7,231,507.69 on Microgaming’s immensely popular Mega Moolah Slot. This is the second Mega Moolah jackpot winning at Optibet.

With all wins from Microgaming’s progressive jackpot games being paid in lump sums, the latest winning player became an instant millionaire – the 101st to be made on the network to date – while playing the classic Mega Moolah slot, which paid out a record €19.4 million prize in April.

Microgaming’s progressive jackpot network has now paid out more than €1.45 billion to date, with over €137 million awarded across all jackpots, tiers and games so far in 2021.

“Huge congratulations to the winning player – we’re used to seeing massive jackpots drop on Mega Moolah, and €7.2 million is a fantastic amount to win. Well done to Optibet for claiming a second consecutive Mega jackpot on our network,” John Coleman, CEO at Microgaming, said.

“We were delighted when Mega Moolah dropped at Optibet the first time, but for it to happen a second time a matter of weeks later is remarkable. I am certain that both existing and new Optibet customers will appreciate that this situation can only be attributed to the luck of the brand,” Chris Davis, CPO at Enlabs, said.