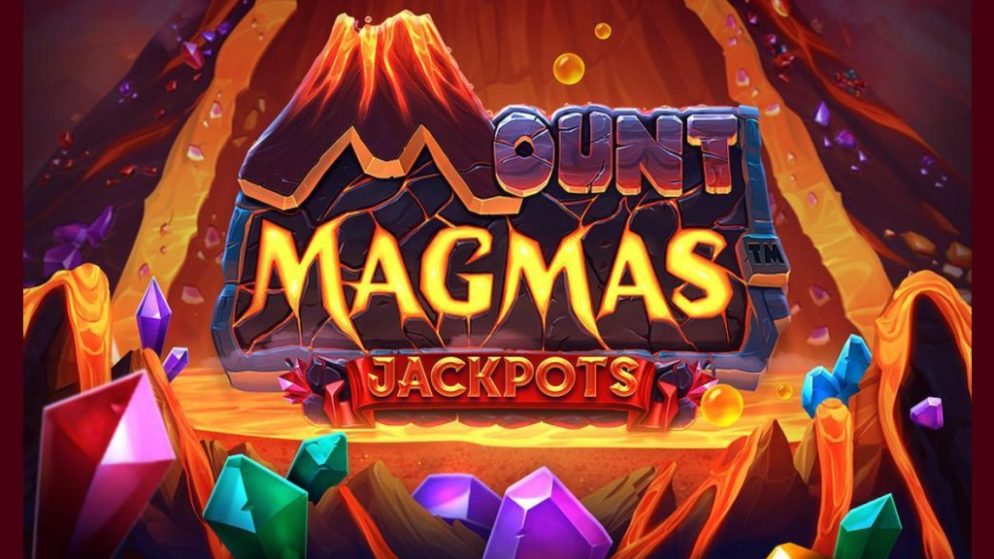 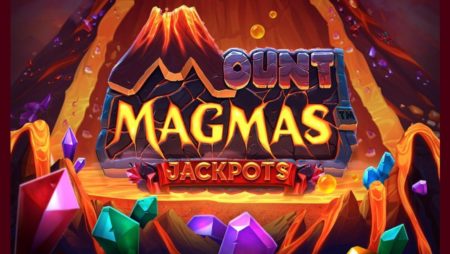 The title is now available to all partners across regulated markets, having enjoyed an initial period of exclusivity with tier-one operator LeoVegas.

A resounding success since its exclusive launch, the game has performed impressively and similar is expected now that it is available industry wide to partners such as Rootz, Vera & John and Intercasino.

Taking players deep into the scorching Mount Magmas, the game immerses players in fiery volcano jackpots, which keep intensifying and can erupt at any moment.

Totalling 20 paylines, the 5×4 title includes both a Daily and a Mega jackpot, as well as a scorching base game with some truly searing potential.

The game’s Daily Jackpot offers a set start and finish time and must drop by a fixed time each day. The Mega Jackpot can be won at any time, but must drop once it reaches a set amount.

The game offers flexibility for operators with the scheduling and jackpot amounts, so these may vary on different casino sites.

When Magma Rocks appear on the reels and are collected by a Jackpot Volcano, things heat up even further as anticipation rises with the possibility of the Bonus Feature taking place.

When the volcano blows, they’ll enter the Volcano Bonus Feature, where they will be presented with a selection of top prizes, either landing on a Jackpot or an Instant Prize that offers bet multipliers up to 20,000x.

Commenting on the release, James Marshall, CEO at Push Gaming said: “Mount Magmas is another great production offering huge win potential and we’re delighted to be launching it globally after its time with our valued partner LeoVegas.

“This is also a significant milestone for Push Gaming, with the title being our first Jackpots game, combined with it offering must-drop and timed Jackpots. We’re looking forward to building on this in future releases.”

This latest release comes on the back of a hugely successful year for Push Gaming, having picked up an award in the recent Casino Beats Game Developer Awards and also being shortlisted for a further four awards at the prestigious EGR B2B Awards 2021.