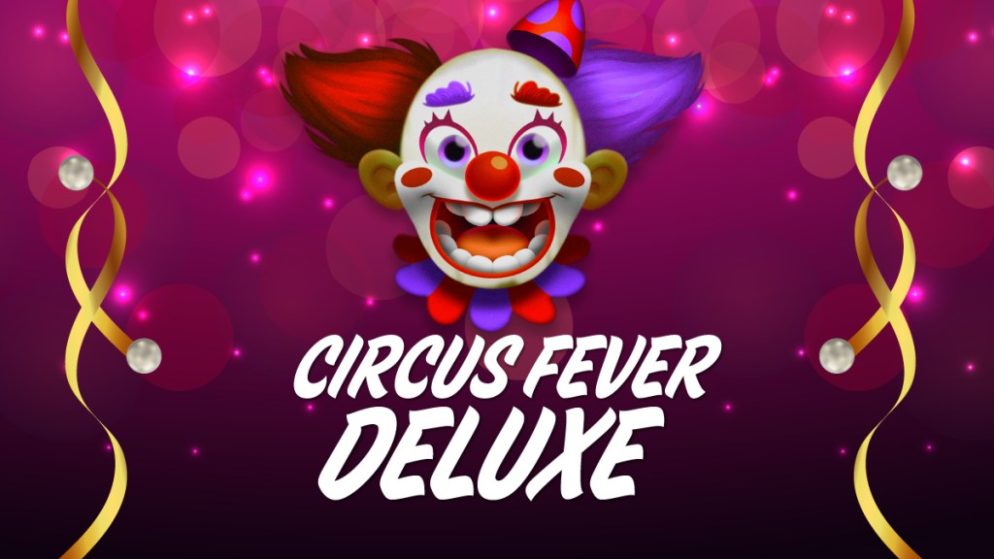 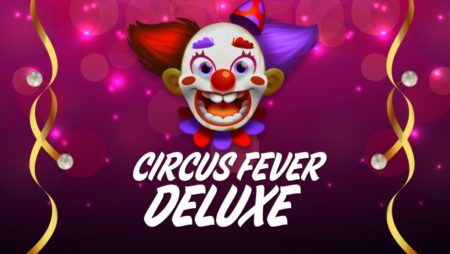 Raise your hand if you love the circus. The acrobatic skills of circus athletes and people with “freakish” abilities as well as animal acts have always been a fun ride for circusgoers. If you haven’t been to the circus in a while, you can now visit a great one in Expanse studios’ new release called Circus Fever Deluxe.

A new game by the Maltese studio is available only in Meridianbet casino. It perfectly replicates the atmosphere of those crazy tents where you can watch unique acrobatic acts involving people and animals. There are jokers around every corner too with good ol’ jokes and gags ready to step in and make the experience much more enjoyable.

You can spin the slot for free or real money in Meridianbet casino. We suggest going for the demo first since this isn’t the slot you’re used to playing.

A Deluxe and Wild Ride
The Circus Fever Deluxe contains of the main game called Plinko and two bonus games – dice and coin flip. It looks pretty unusual for a slot. You won’t find reels on this one, but rather obstacles that the ball must pass through to land in one of the numbered spots. It’s like a cross between an online slot and a pinball machine, with the circus joker in the main role.

In the Plinko main game, players can bet on one of 5 numbers. Those are 1, 2, 4, 6, and 9. You start by placing a chip value from the right side of the slot. Adjust the bet to what you’re most comfortable with and hit the Play button. The Joker will drop a ball from his mouth, but before that happens, those two spots beneath it will randomly select a chip and multiplier. If you’re lucky for the ball to pass through the obstacles and land in that spot, your bet will be multiplied up to 20x your stake.

You get a payout if the ball lands on the corresponding field. There are magician hats as well. The red one is for the Dice game while the violet one is for the Coin Flip bonus round.

Two Thrilling Bonus Rounds
As mentioned, you’ll see two magician’s hats which are responsible for the two bonus games. If the ball falls into the red hat, you’ll enter the Dice game.

As the name suggests, the dice bonus round begins with two rolling dice and a table that displays the payouts. Press the roll button when ready, and the dice will roll to show a pair of numbers. The possible payouts for the combinations range between 2x and 50x your bet, so this bonus can be pretty lucrative.

The second bonus round is called Coin Flip. It is triggered when the ball lands in the violet hat. This is a simple bonus round that consists of a spinning coin and two slots. Payouts are drawn for each side of the coin, and you get the one the coin flip corresponds to. The possible payout is a bit lower than the Dice bonus game, ranging between x2 and x30 your stake.

A Thrilling Trip to the Circus
There haven’t been many innovative circus-themed releases in a while, but Circus Fever Deluxe by Expanse Studios is certainly a perfect hit. Available in Meridianbet casino for free or real money, it’s a game that you simply must try.
You’ll love the unusual appearance and gameplay and the multiplier-infused rewards. With a bit of luck, you’ll hit the largest ones in Plinko and enjoy a stunning range of rewards that can certainly boost your bankroll nicely.