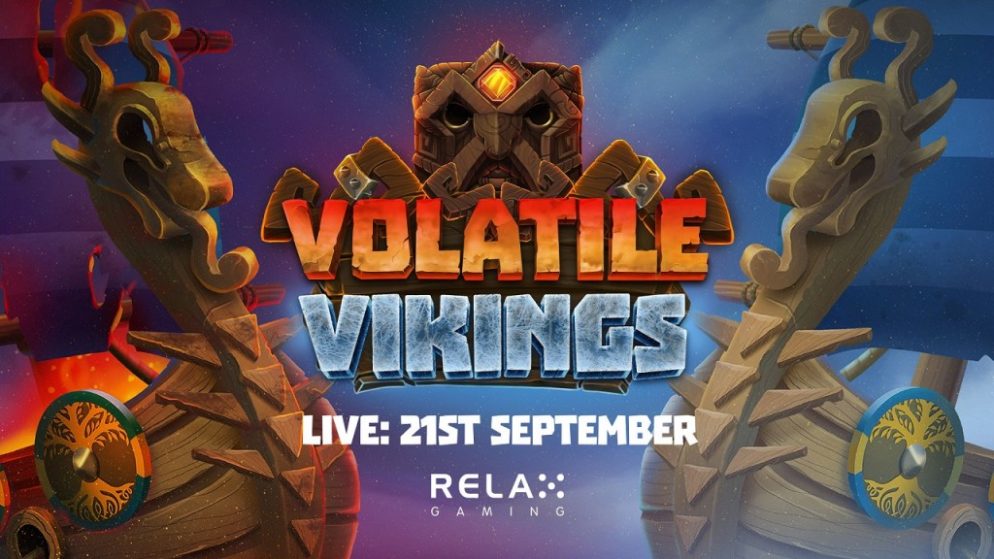 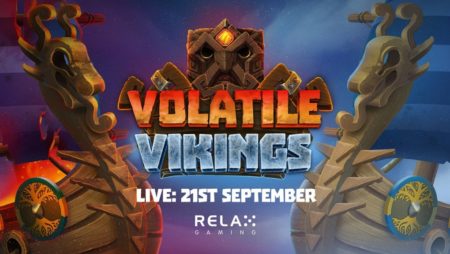 Relax Gaming, the igaming aggregator and supplier of unique content is offering players the chance to go raiding for wins in its latest slot, Volatile Vikings.

A feature-loaded 6×5 adventure on the high seas, play takes place in two harsh environments: an icy setting for the base game, while the bonus game plays out amid broiling fires – both accompanied by an epic, theatrical soundtrack.

The Multiplier Reveal feature occurs throughout the entire game, as do cascades, increasing the wins as the player spins in search of the Free Spins round, which is triggered by landing three Bonus symbols. Six free spins are awarded, and every additional bonus symbol grants an extra spin.

If the sum of all wins achieved in the bonus round reaches 20,000x the bet or higher, the player is awarded 20,000x bet for the whole round, ramping up the anticipation even more.

A buy feature rounds off the impressive list of in-game options in a truly unique take on the popular theme and sets Volatile Vikings up to join an illustrious and ever-growing catalogue of high-quality, engaging slots that Relax is renowned for.

Commenting on the launch, Simon Hammon, CPO at Relax Gaming said: “Our dev team has done yet another tremendous job with Volatile Vikings. They’ve taken a traditional theme and injected the kind of gameplay that really sets our titles apart.

“As its name suggests, players can expect an action-packed, high-paced experience with a pay-anywhere functionality that drives the differentiation we demand in our games. Added to the exquisite animations and evocative soundtrack, I’m sure we’ve got another winner on our hands.”

As a leading B2B supplier, Relax Gaming has established itself as a true driver of differentiation – with the provider taking home four EGR B2B awards earlier in July and two CasinoBeats Developer Awards at this summer’s summit in Malta – as well as being awarded Casino Content Supplier at the EGR Nordics in February.

Now one of the industry’s leading aggregators, Relax provides more than 2,000 online casino games – from its high performing proprietary slots to a significant, varied library of content from hand-picked third-party studios via its partnership programmes.