Book of Oil – A new game released by Endorphina! 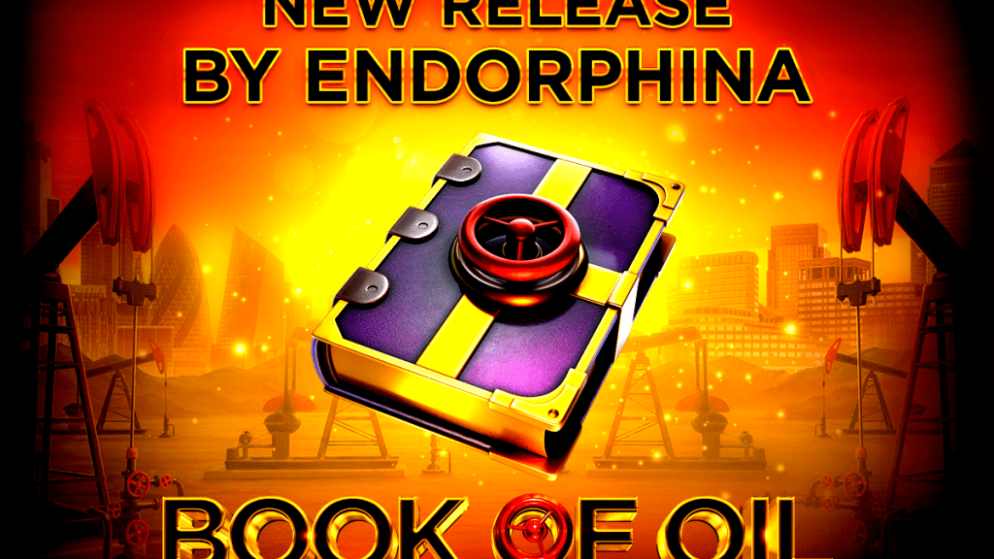 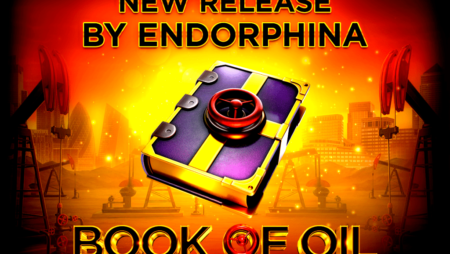 A brand new game titled Book of Oil was just released by Endorphina, a prominent and trendy online slots provider. You can look forward to diving into a world where oil rivers shimmer like gold under the sun, while derricks fuel this new game with strong luck! To play, go to Mozzart Casino.

Released in this golden time of year, Book of Oil is designed to put you into a world filled with endless wealth from classy Oil Tycoons. Within this slot, you’ll find 10 lines, 5 reels and 3 rows, bridging timeless mechanics with black-and-gold perfection. In addition, a Bonus Pop feature is available. Surrounded by all the golden beacons, this mighty treasure shines so bright, that all the stars become dim. The Book symbol acts as Scatter and Wild, revealing the craziest wins of all time. You will also get hypnotized by the Oil Tycoon symbol and the stunningly bright symbols of Oil Derricks and Tanks which promptly dance on the reels. All together, they create an incredible upper-class feel within the new Book of Oil game that you can experience for yourself!

Also, when three Scatters land on the reels, they trigger 10 Free Games with an expanding symbol. At the beginning of the feature, a special symbol is randomly selected. During the Free Games, the Wild cannot substitute for the special symbol. Special symbols expand after the payout of regular symbols. The expanding symbol pays for combinations of a kind in adjacent and non-adjacent positions, and only on enabled paylines. Free games can be won again during the feature.

Do you dare to grab this unique chance within Endorphina’s Book of Oil game? Get ready to turn that oil crane on and get filthy rich unlike ever before!