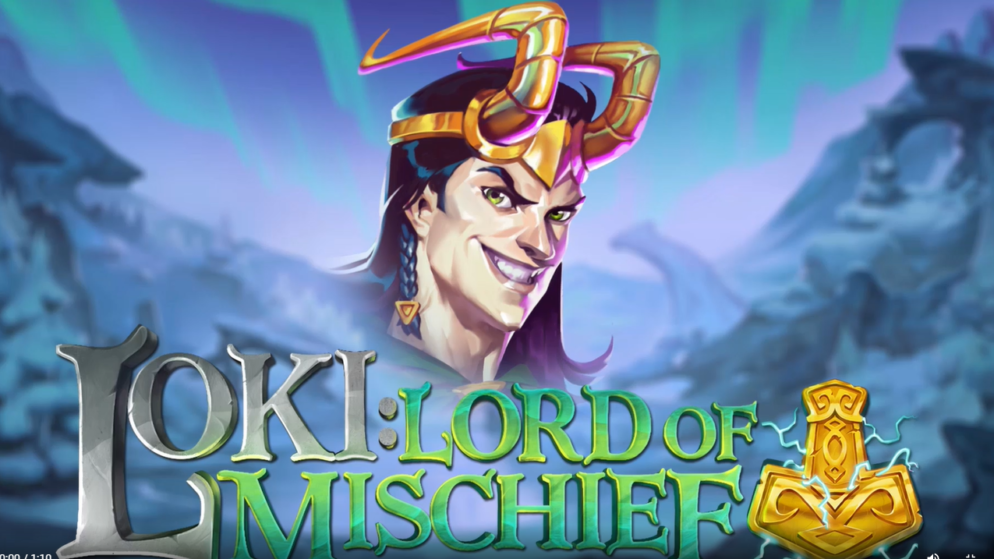 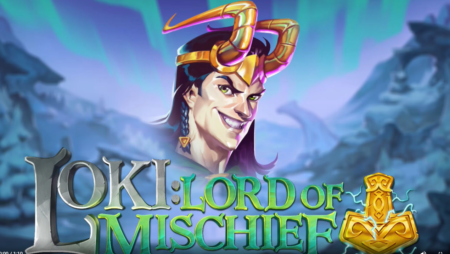 In this high volatile slot game release, the Lord of Mischief can choose to be the God of fortune; acting as a mystery symbol, Loki transforms into a Money Scatter in the main game and improves the chances of triggering the Lux Reels™ feature.

Within Lux Reels™, which is activated when six or more Money Scatter symbols land on the reels, Loki continues with his cheeky demeanour and drops significant cash values for players to claim.

The introduction of the Super Lux Reels™ feature ramps up the gaming experience, which is activated with three Bonus Scatters. At the start of the feature, the reels can expand to 5×6 and players are presented with six extra initial spins before the three re-spins mode is activated.

During Super Lux Reels™, Loki has the potential to reveal at least 10x cash prizes and multiply the Money Scatters by up to x5 bet.

The popular Lucksome Locks™ feature makes a welcome return, which fixes the two scatter symbols already in view to allow players the chance to spin for the extra scatter required to trigger Super Lux Reels™.

As with previous Lucksome releases, Loki: Lord of Mischief is supplied with clear player information on volatility and frequency of the game’s features. In addition, an operator selectable Bonus Buy feature and Lux Reels™ to Super Lux Reels™ upgrade is available in permitted markets.

Bryan Upton, Director at Lucksome, said: “Loki is in his typically mischievous mood much to the benefit of our players in our latest game release.

“The Super Lux Reels™ feature provides an innovative alternative to a traditional free spins bonus that really super charges the gaming experience and offers incredible win potential. Once again we are following our values of transparency with more data on the game so players can make informed choices on their gaming experiences.”