The Wild Class are set to scare 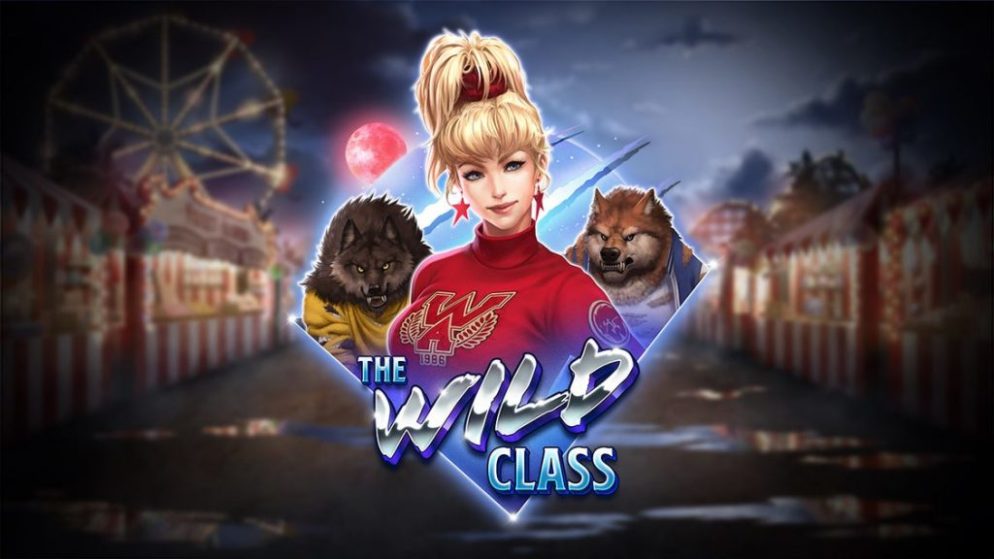 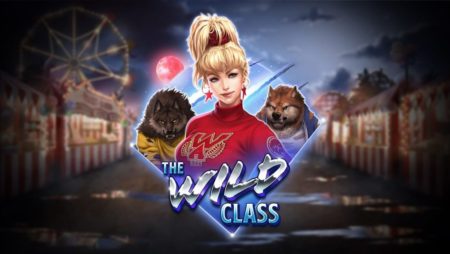 Fans of ’80s horror films are in for a treat (or maybe a trick) with Play’n GO’s Halloween-inspired game, The Wild Class.

It’s the class of ’83, three senior undergrads, Jess, Mike, and Chris, are in their final year. But these aren’t your typical university students. Oh no. They’re harbouring a terrifying secret that they must keep from their fellow classmates. At the stroke of midnight, they shapeshift into hungry werewolves. Can they keep from preying on their classmates before the sun begins to rise?

Like Play’n GO’s Saxon, this game features simple stacked symbol mechanics where characters appear on the reels. The mechanics complement the theme of the characters as they shapeshift into werewolves, symbols have the potential to transform into extra Wilds.

The slot game is set on a haunted amusement park backdrop with the full moon ever-present. Jess, Mike, and Chris appear on the grid. If you think back to movies such as Teen Wolf, these characters take on the classic aesthetic of senior undergrad students in the ’80s: the cheerleader, the football captain, and the bookish student.

Even if you’re not a fan of horror films, the design of the characters radiates an ’80s feel. The symbols are reminiscent of varsity jackets with primary colours that stand out on the reels. Head of Games, Charlotte Miliziano said.

“We wanted to add another Halloween type title to our portfolio as Happy Halloween was released in 2015. ’80s films like A Nightmare on Elm Street and Friday the 13th are making the rounds on Netflix, so we thought it was about time to add another spooky slot to our repertoire. Plus, we’re big fans of ’80s music!”