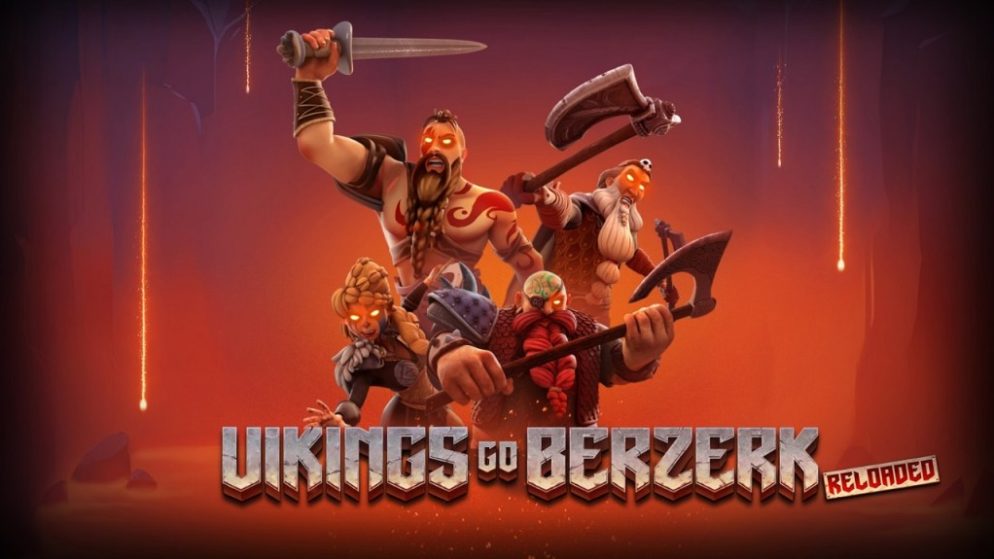 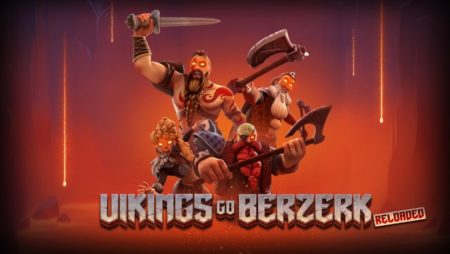 Yggdrasil is thrilled to introduce the fourth instalment in the ever-popular and iconic Vikings series which has become part of the supplier’s legacy and trademark.

With Vikings Go Berzerk Reloaded, Yggdrasil enhances the renowned series which has remained popular over the years and keeps captivating players across the globe.

Vikings Go Berzerk Reloaded is the fourth title in Yggdrasil’s blockbuster Vikings series that has symbolised the supplier’s heritage over the last decade since the first game was released in 2015. The new title is long-awaited by slots fans with the last game in the series, Vikings Go to Hell, released in 2018.

The title includes familiar features from the prequels including Berzerk Mode and Ragnarök Free Spins but also comes with an abundance of new, immersive experiences including wild multipliers that will wow players as they enter the fray.

The Free Spins Gamble feature offers players a 50/50 chance to upgrade Free Spins, unleashing up to four Berzerk Vikings into the fight with the potential to massively boost win potential. During free spins, wild multipliers of up to 8x can drop onto the reels and a treasure chest can appear on the last reel offering prizes such as extra Berzerk Vikings, additional wilds or multipliers.

Yggdrasil’s CEO Fredrik Elmqvist is the mastermind behind the Vikings series, and the titles have been created through a perfect collaboration between the company’s game developers and maths team to create titles with a slightly more gambling oriented profile.

Fredrik Elmqvist, CEO and Founder of Yggdrasil, said: “Three years after the last chapter in the Vikings series we thought the time was right to create another sequel that takes the gameplay to the next level while maintaining the thrilling elements that has made the original titles so popular.

“Our Vikings series has had players spellbound for years and have proven that longevity is possible with the right combination of a great theme, action packed gameplay and wild features. The previous trilogy remains extremely popular with Vikings Go Berzerk our best performing title of all times. We are very proud of them all and we’re excited to introduce Vikings Go Berzerk Reloaded to fans. The Vikings have reloaded for another epic battle and have returned more furious than ever.”