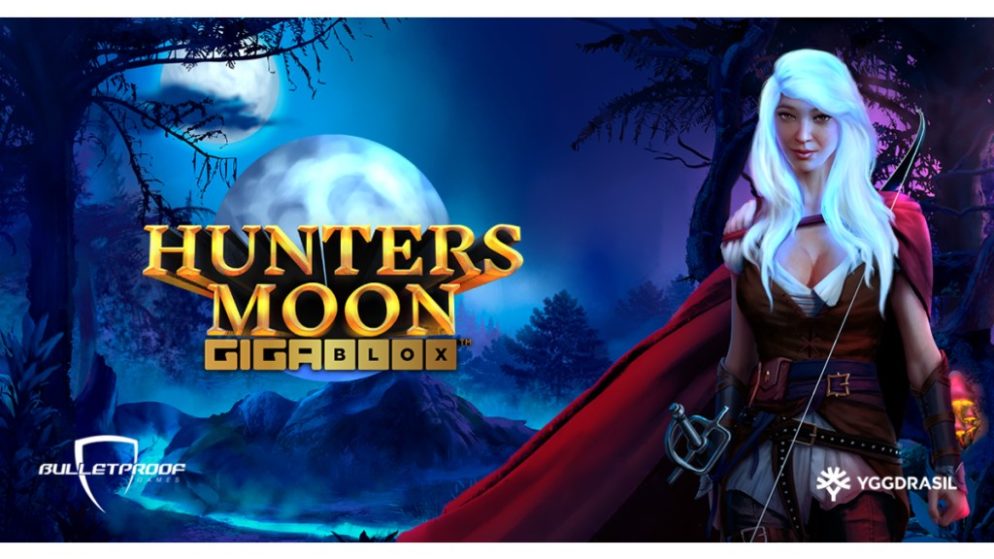 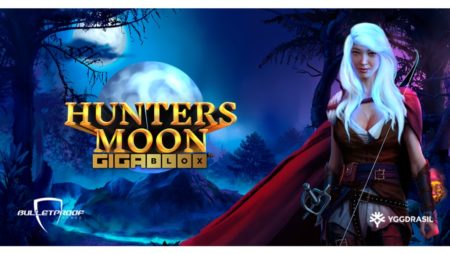 The six reel, 50 payline hit is the latest to incorporate Yggdrasil’s GigaBlox™ mechanic, part of its GEM collection, which sees a giant symbol land on the reels with a minimum size of 2×2.

Hunters Moon GigaBlox™ contains a Bonus Reel as well, sitting atop the 6×6 matrix. At the start of each spin, the reel will move to the left one position, allowing new wild and bonus symbols to appear. Once the spin has landed, the symbols on the top reel have the potential to convert those below to matching symbols, for increased win potential.

When five or more bonus symbols are added to the main grid, free spins are triggered. Players are awarded one free spin for every bonus symbol present. If a GigaBlox™ symbol is transformed into a bonus, the size will correspond, i.e., a 3×3 block will award nine spins.

During free spins, any additional bonus symbol appearing on the main 6×6 matrix will award one extra spin. Throughout the free spins, the top reel is even more active as wilds hit the reels with regularity.

In Hunters Moon Gigablox™, it is possible to purchase the free spins mode in certain territories, immediately transporting players to the bonus round.

Stuart McCarthy, Head of Product and Programs at Yggdrasil, said: “As Halloween creeps towards us, a brave hunter reveals herself as she searches the dark night for huge wins. The newest YG Masters game to include GigaBlox™, we’re very pleased to partner with Bulletproof Games for Hunters Moon GigaBlox™.

“Through the YG Masters program we’re able to focus on creating unforgettable games for players all over the world, and we can’t wait to see how this performs.”