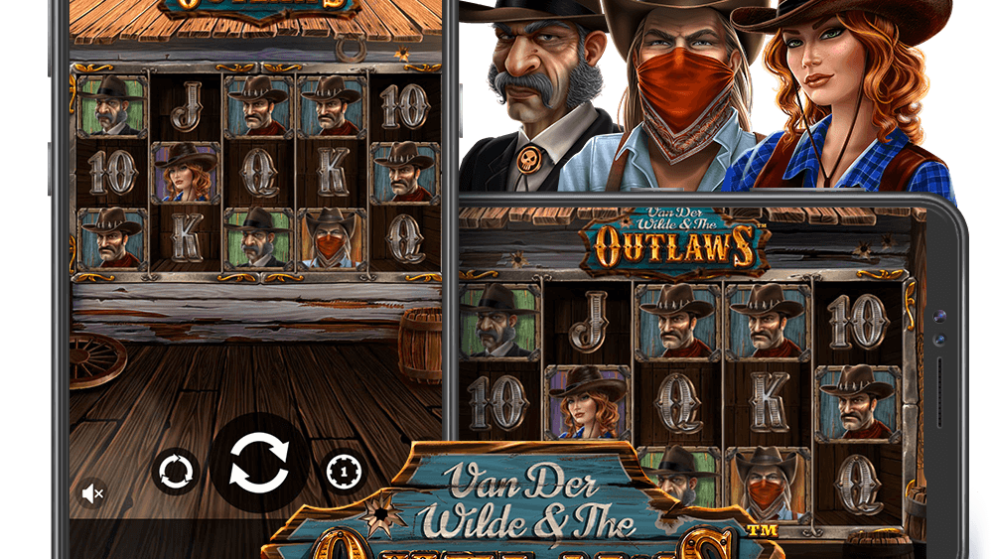 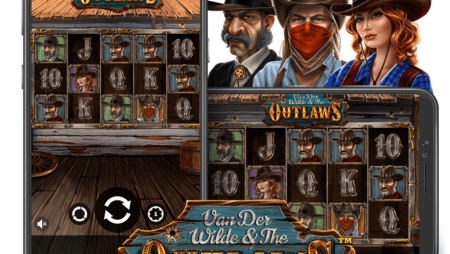 iSoftBet, the leading online games supplier and content aggregator, has saddled up and headed out west in its wild new adventure, Van der Wilde and The Outlaws.

The 5 reel, 10 payline slot follows an outlaw gang on their adventures through the Wild West, with a classic ‘Book genre’ style gameplay. Wild Scatters cause other symbols in the win to expand, causing even bigger win potential, while providing the possibility of multiple expansions on a single spin.

When three or more Scatters land on a single spin, a giant feature wheel is triggered, heralding the start of Free Spins. The wheel will decide a player’s Free Spins, with one available for each of the four main characters.

During Free Spins, the chosen character will become a special symbol and will always expand to fill the reels when it forms a winning combination, regardless of whether a Wild Scatter is part of the win.

The feature wheel can also award the lucrative Super Spins, which sees each character acting as the special symbol on their own reels, with four different games ongoing for huge win potential.

Van der Wilde and The Outlaws is another exciting, high volatility addition to iSoftBet’s growing slot offering, combining thrilling mechanics with immersive gameplay and crisp graphics. It joins Aztec Gold Extra Gold Megaways™, as well as recent release Brides of Dracula, and the award-winning Moriarty Megaways™ in the provider’s portfolio.

Mark Claxton, Head of Games, iSoftBet, said: “From the Outback to the Wild West in recent weeks for our games portfolio, Van der Wilde and The Outlaws brings a classic genre of gameplay back to fans across the globe.