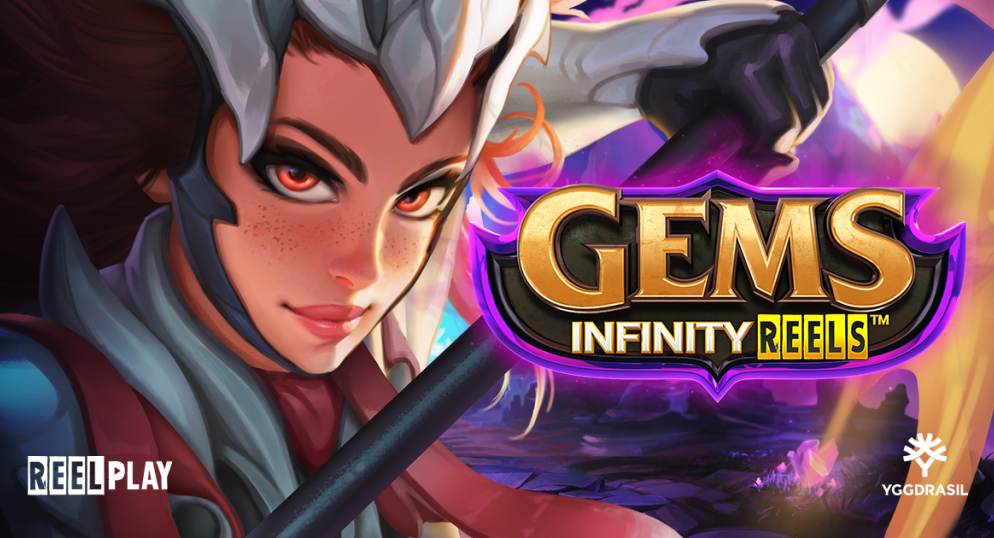 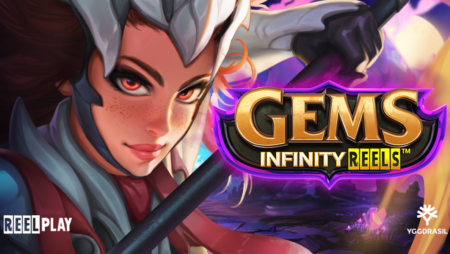 The fate of the cosmos hangs in the balance in this immersive two-layered matrix, each containing an initial 3×4 reel.

Four Wild Princesses can land on the reels, substituting for all symbols except Unity. The symbol multiplier increases by 1x for every Wild Princess that covers an entire reel. Any Unity symbol win triggers Free Spins in base play, awarding five Free Spins.

When a Wild Princess substitutes for a symbol of the same type, it doubles the payout for that symbol combination. For every win, like all Infinity Reels™ games, a new reel is added and the symbol multiplier increases by 1x. There is no upper limit to the symbol multiplier.

A prize of 888x is awarded on any spin where at least one of each Wild Princesses covers the entire reels, for staggering wins.

“We’re very pleased with our relationship with ReelPlay and look forward to seeing how the game is received across our network.”

David Johnson, CEO at ReelPlay, said: “Gems Infinity Reels™ brings a cosmic battle of the ages to the reels, as fearsome princesses duel in search of huge wins. With engaging gameplay, unlimited multipliers and the potential for a win of 888x on any spin, we’re extremely excited to roll out another Infinity Reels™ game with Yggdrasil.”