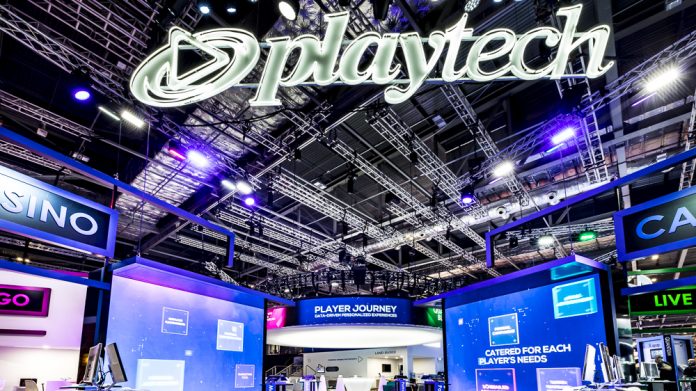 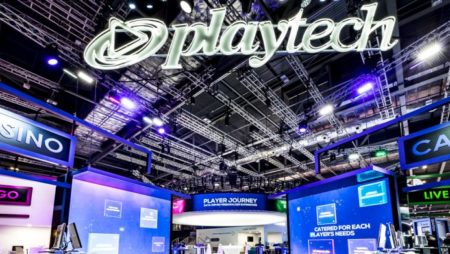 Oryx Gaming is to “significantly boost its profile” across an array of “major markets,” after the Bragg Gaming Group company formed an integration deal with Playtech.

This will see the firm’s entire network of titles become available to operators through the Playtech games marketplace, which will see it join over 30 suppliers in providing casino content to markets such as Spain, Italy, Switzerland, the Netherlands, and the UK.

Andrew Muir, commercial manager at Playtech, said: “Oryx’s wide range of games will be a fantastic addition to the impressive portfolio of games we offer to our partners through the Playtech games marketplace.

“We aim to deliver our customers the best possible experience with the market’s finest games, and we’re delighted to welcome Oryx on board.”

Content from the Oryx Hub distribution platform includes more than 10,000 games from over 100 suppliers of casino games including exclusive titles from partner studios such as Gamomat, Peter & Sons, Golden Hero and Kalamba, as well as in-house content which recently relaunched and is on track to release five proprietary titles in 2021.

Furthermore, these igaming titles will also utilise Oryx’ ‘Fuze’ player engagement tools, such as missions, quests, and tournaments with real-time leaderboards, which have been designed to boost acquisition and retention rates.

“This partnership continues our expansion into regulated markets, getting our content in front of more of the industry’s leading operators and their players,” added Chris Looney, chief commercial officer at Bragg.

“Playtech games marketplace is the perfect platform to complement our vast offering and engagement tools at a time of our market expansion globally.”

The deal is the latest commercial roll-out for Bragg as the company looks to maintain momentum as it pursues its ambitious global growth strategy.

It comes after a string of announcements in recent months including its entry into Greece and Serbia, in addition to an impending debut in the UK.