Play’n GO land a bullseye with their latest release, Snakebite 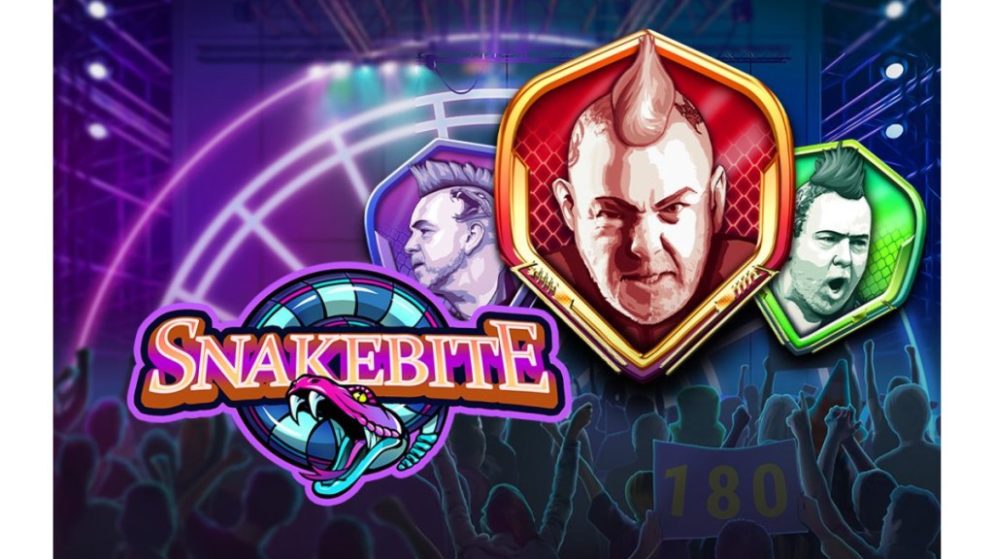 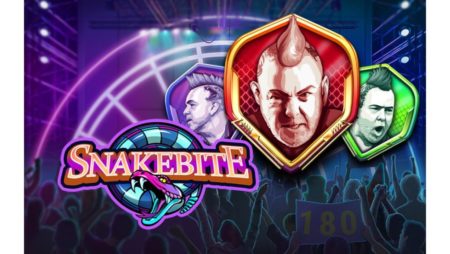 It’s the tournament of the year, step up to the oche – it’s your time to shine. Peter’ Snakebite’ Wright is by your side with his flamboyant style and a steady hand; he’ll show you how to take your game to the next level and win the tournament.

A classic 5×3 slot game that mirrors the nature of the game of darts, this is a game of perseverance with plenty of ways to win.

The standout feature has to be Snake Spins. It is triggered by two or more Dartboard Scatter symbols that land on reels one to four and a Snakebite symbol on five. The 5×3 transitions to 5×5 with a three-dimensional Snakebite character positioned to the right of the reels.

Symbols reflect the look of key features seen in the world of darts and Peter ‘Snakebite’ Wright’s style. Often, he appears on the reels, amongst bright colours, a nod to his ever-changing hairstyles. The Snake Snap symbol in neon-effect shades and graffiti-style design pops on the reels.

The Play’n GO design team have, together with IP rights holder 5th Planet Games, used a clever combination of visuals and audio to focus on the atmosphere of a darts tournament. Winning moves are followed by the crowd cheering and the release of fireworks; even Snakebite himself appears on the board, encouraging the player. Animating Snakebite to throw darts during Snake Spins is an innovative way to create more interactive gameplay for the player.

“We’re excited to expand our IP portfolio into the world of sports stars. We didn’t just want this to be a game; we wanted this to be an event. Peter’ Snakebite’ Wright is renowned for his personality, and in darts, he has a huge following, so we wanted to do that justice.”