Loki has his eye on Asgard’s throne 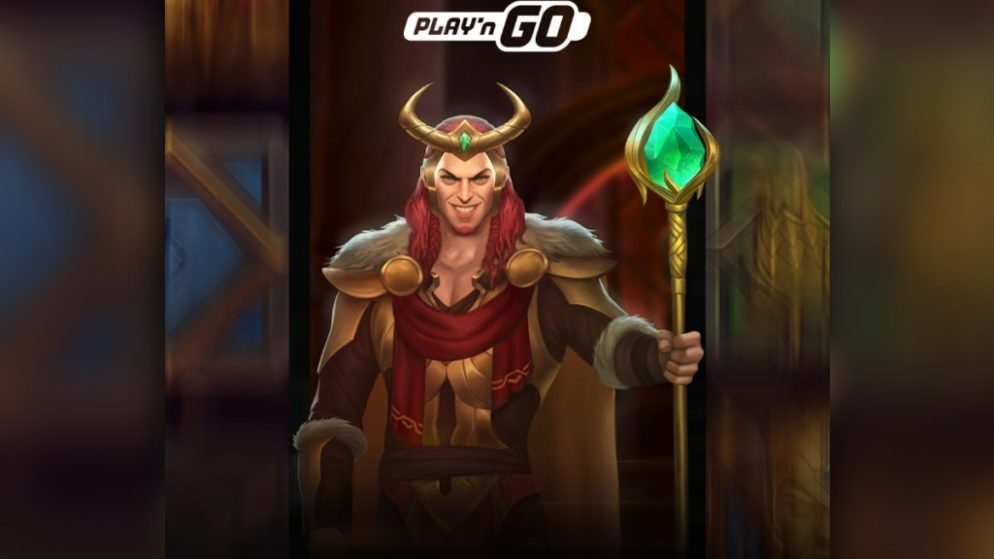 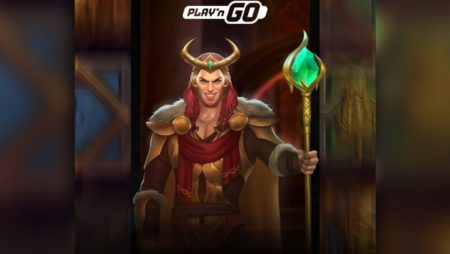 The God of Mischief makes his presence known (or unknown) in his pursuit for the throne in Play’n GO’s Tales of Asgard: Loki’s Fortune.

A life in Thor’s shadow leaves Loki filled with jealousy. When it comes to the question of who will take their father’s throne, it is Thor or Loki. And we know who Loki is rooting for. The master of illusions will use every trick up his shapeshifting sleeve to prevent Thor’s crowning as the King of Asgard – will he succeed?

This classic 5×5 slot game features Dynamic Payways that see the initial 3,125 payways have the potential to multiply to an impressive 100,000 payways – giving players more ways to win.

A new addition to Play’n GO’s Norse Mythology series, this is the first time that players will get to see Loki as the main character. The game’s theme reflects Loki’s mischievous nature as players reveal mystery symbols to create multiple ways to win.

Players will get a feel for the family feud narrative as both Odin and Thor and Loki (who serves as a Wild) appear on the grid. Plus, an animated Loki to the side of the reels who reacts to the player’s choices demonstrates further his mannerisms and personality.

Like the other games in this series, symbols ring true to Norse Mythology as they take the form of ancient runes. Not to mention the creatures synonymous with the tales of Loki, the crow, the serpent, the horse and the wolf which also appear on the grid. Head of Games, Charlotte Miliziano, said:

“Our Norse Mythology series is a favourite amongst players. We’ve already explored narratives with Odin, and Thor is renowned, so we really wanted to delve into the relationship between Thor and Loki.

We also thought this was a great game to utilise Dynamic Payways as it mirrors the theme of Loki’s magic, splitting payways, and adds even more pace to this epic game.”