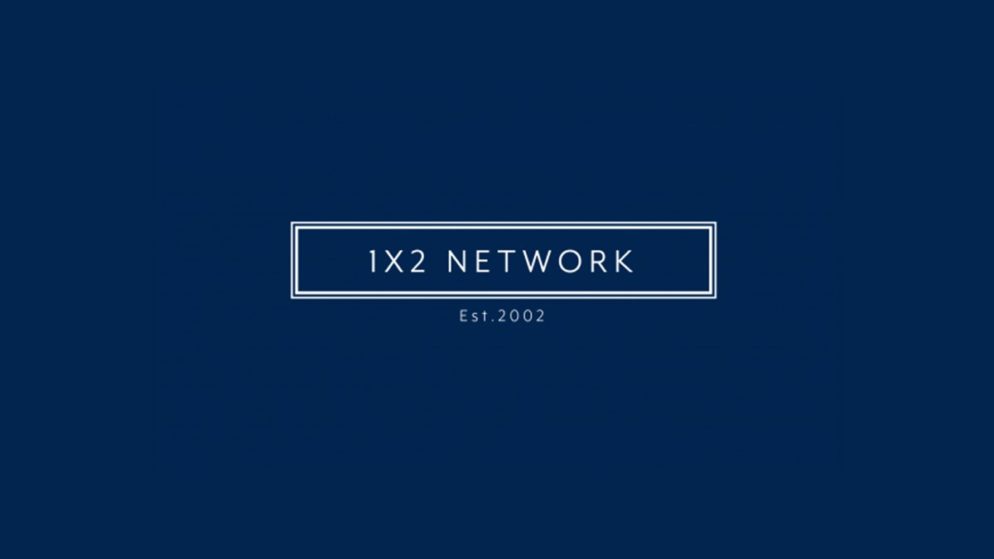 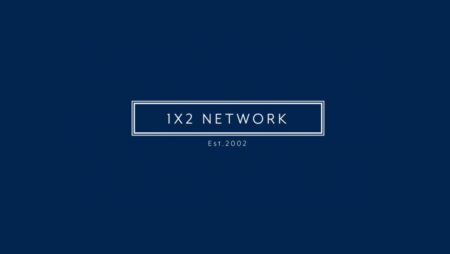 Bonus Upgrader, which has been described as different from other buy the bonus features in the market, allows players to choose which of the slot’s bonus features they want to use.

According to 1X2 Network, this gives the player more control over the game and how it plays out. Users can also control the slot’s volatility by selecting which features to activate and at what stake level they want to play them.

“Bonus upgrader forms part of our wider plans to develop slots and bonus features that deliver the best possible player experience and that ultimately give players more control over how the game plays out.

Bonus Upgrader takes the concept of the buy the bonus feature and, well, upgrades it by allowing players to choose which of the game’s bonuses they wish to access and the level at which they want to play the bonus.

“We look forward to debuting bonud upgrader and for players to be able to enjoy the elevated and more personalised experience of playing the game that it offers.

Starting with Rock the Reels Megaways, 1X2 Network plans to roll out bonus upgrader across the next line of slots designed and produced by its 1X2gaming and Iron Dog Studio subsidiaries.