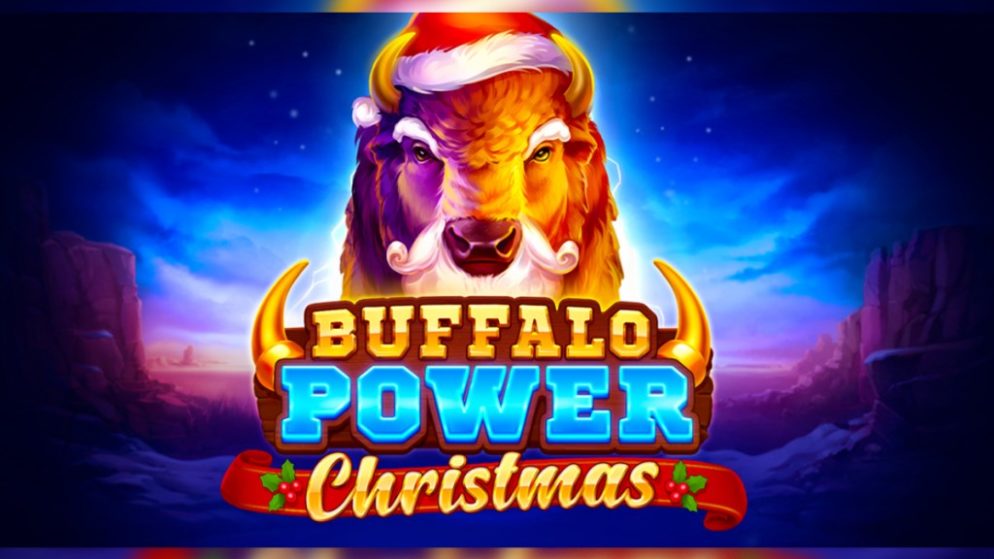 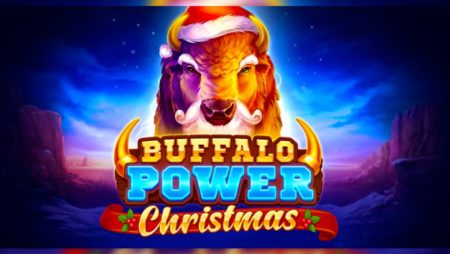 Casino games and software developer Playson has launched Buffalo Power Christmas, a festive edition of the popular Buffalo Power: Hold and Win title released in time for the holiday season.

The refurbished game is set to extend Christmas celebrations for casino players, with the latest release showcasing new and vibrant visuals, such as the well-known Buffalo character now donning a Santa outfit.

The Christmas edition includes the same math, features and gameplay that mesmerised players when the original game was first released last year.

Three Scatter symbols in view trigger eight Free Spins, during which all wins with Stacked Wild x2 symbols are doubled. To take the excitement further, six or more Bonus symbols activate the Bonus Game, which features a sought-after x2 multiplier when the whole game field is occupied with symbols.

Those in search of more Christmas surprises will need to collect Power symbols, which are required to claim the game’s four jackpots, including the Grand Jackpot worth mouth-watering x500 bets.

Buffalo Power Christmas will feature in Playson’s 40-day Merry Prize Month promotion, which starts in December and offers a huge €350,000 prize pool. A series of network tournaments and random prize drops powered by the company’s new promo tool, Cash Blast, has been designed to support operators and drive engagement during the busiest time of the year.

Vsevolod Lapin, Head of Product at Playson, said: “We’re delighted to enhance an extremely popular title from our portfolio and bring a new festive gaming experience.

“The original release performed exceptionally, and we believe that this revamped version will drive engagement during an important and busy period for operators.

“We cannot wait for players to experience this Christmas edition over the holiday season and hope it heightens their festive celebrations even further.”