Rich Wilde and the Wandering City released by Play’n GO 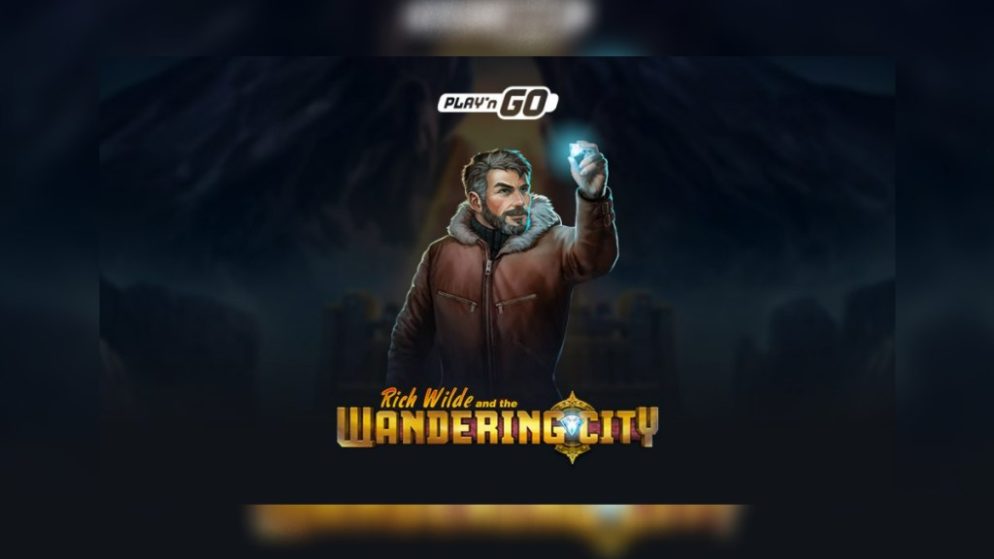 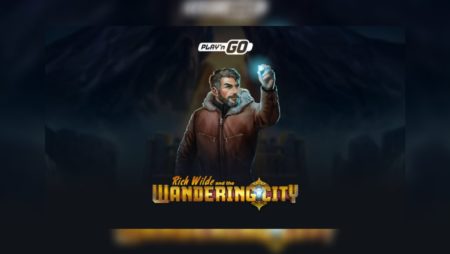 Rich Wilde, the ever-popular slot character designed by Play’n GO is back and on a mission to the Wandering City. The name ‘Wandering City’ appears to be a reference to The Caesars’ City, a mythological South American location. Rich Wilde and the Wandering City features 5×3 reels and 243 chances to win. In all stages of the slot game, the three centre reels come with randomly activated x2 multipliers and n the bonus round, you’ll get the standard randomly selected expanding symbol, which can result in prizes of up to 10,000x your stake.

Rich Wilde finds himself on another dynamic death-defying adventure in Play’n GO’s latest release, Rich Wilde and the Wandering City.

In Patagonian mythology, there is a tale of the Wandering City. A city supposedly hidden in the valley of the Andes between Chile and Argentina surrounded by mountains of diamonds and gold. Many explorers have endeavoured to find the Wandering City and claim its treasure, but none have been successful. Maybe Rich Wilde is up to the task?

This is where Play’n GO found the inspiration for the latest addition to their best-selling Rich Wilde series. Mountains of gold and diamonds provide the perfect motivation for this renowned explorer with the threat of mythical Patagonian giants to keep Wilde from his goal.

Players have clear goals and objectives that are cleverly entwined with the narrative; follow the Diamond Scatters to enter the city and find the gold.

Fans of the Wilde series will recognise features seen in previous games, but Play’n GO have gone one step further this time. Special Expanding symbols are merged with Dynamic Payways, which means that players have the potential to win on multiple payways.

Players may be used to seeing Rich Wilde in warmer climates like the realms of Ancient Egypt in Rich Wilde and the Book of the Dead or searching for the Pearls of India and we’ve even seen him explore Atlantis in Rich Wilde and the Shield of Athena. This time, The Wandering City takes Rich Wilde to the snowy mountains of Patagonia. This cooler setting is timed beautifully as half the globe prepares for winter.

“It was only a matter of time before we visited Rich Wilde again. This is such a popular series and although there are a lot of similarities, we wanted to create an environment with winter themes which is why we see him exploring the mountains.

“We also wanted to find new ways to excite players without creating a game too different to the prequels; so merging Dynamic Payways with Special Expanding symbols was the perfect way to do this.”