Play’n GO stampede to success with Beasts of Fire 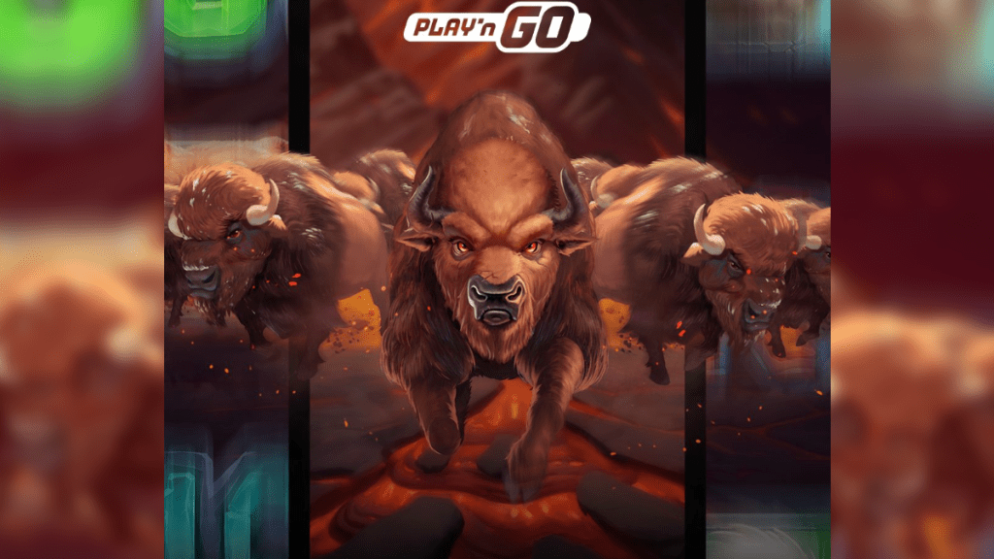 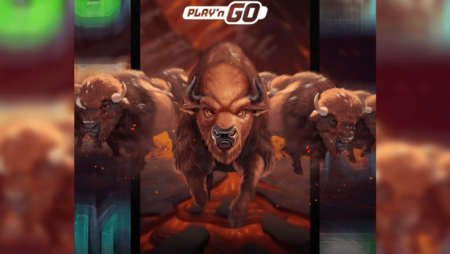 Play’n GO put their fiery spin on the classic Buffalo-theme slot with Beasts of Fire.

Centuries have passed since the great meteor hit the snowy Great Plains. But this was a meteor like no other. Hurtling towards Earth it finally struck a herd of mighty buffalo. Instilling them with a fiery energy that is not of this world. Harness that energy and blaze a trail to power and fortune.

Reminiscent of games such as Win-A-Beast and 24k Dragon, Beasts of Fire harnesses the popular Buffalo theme that can be found in online casinos around the world.

The game builds around Buffalo Stacks on reels and an expanding reel feature which creates more ways for the player to win – 12,348 to be precise. These features are designed to engage and entertain, keeping players immersed within the story of Beasts of Fire.

Epic visuals add further to the immersive gameplay. The Buffalos are always surrounded by a red hue, which is exaggerated to represent fire as the beast take on more of a ‘burnt’ form during Free Spins. Other animals appear on the grid; a bear, a cougar, a bald eagle, and a racoon – all with more colourful tones to stand out on the grid.

“We wanted to put our spin on a popular theme in the industry. We wanted to use otherworldly ways to add a new dimension to the Buffalos. In real-life these animals are fearsome, so what better way to add to their ferocity than adding a fiery element to their characters?

“The visuals work with Dynamic Payways to create pace within a game, just like the rush of a herd of buffalo hurtling towards you. This was what we wanted to replicate in Beast of Fire.