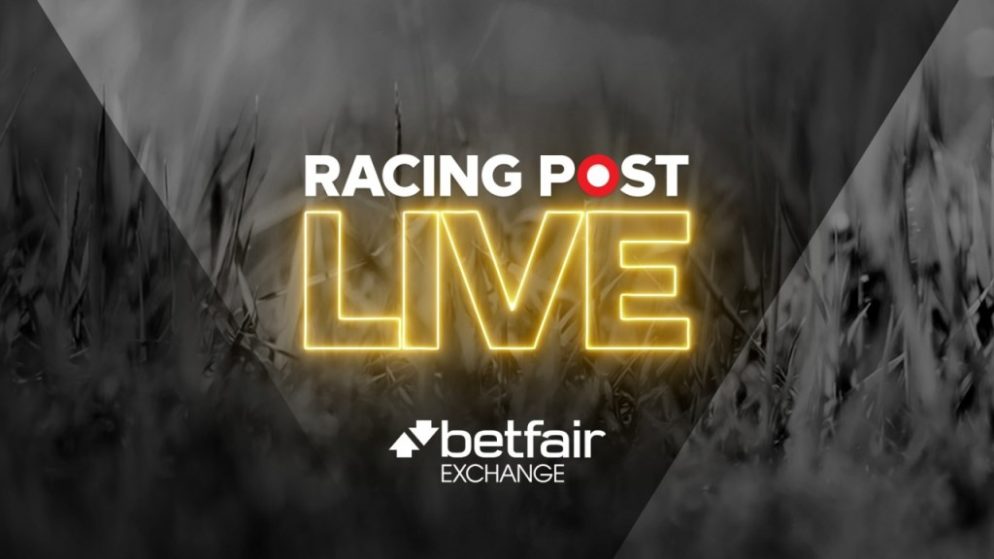 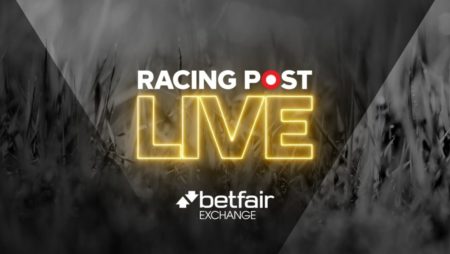 Spotlight Sports Group (SSG), a global leader in technology, content, and media, has announced that its deal with Betfair casino to offer live watch-along video content has been extended and expanded until 2022. The agreement centres on the highly successful Racing Post Live broadcast, which debuted in 2020. Throughout the day’s racing, the program provides live commentary from racing experts, as well as exchange pricing and tipping.

The expanded arrangement now includes all major UK and Ireland racing festivals, including Cheltenham, the Grand National, and Royal Ascot, on Saturdays into 2022.

The live show, hosted by Dave Orton of the Racing Post, has become a staple for horseracing enthusiasts, bringing them closer to the action with exclusive information, top advice, and expert opinion. Orton is usually joined by a number of special guests, including Kate Tracey, Ross Brieley, Nat Green, and Charlie Poste, and the show is broadcast live on the Racing Post YouTube and Facebook platforms.

The video collaboration is being strengthened with the addition of new market-leading visuals that give up-to-the-second data from the Betfair Exchange, allowing viewers to respond in real-time.

Discussing the new deal and some of the shows expanded features, Spotlight Sports Group’s chief commercial officer, Sam Houlding said: ‘Our live content has grown remarkably over the past 3 years and we’re excited to be extending our partnership with  Betfair.

“Racing Post Live is a firm fixture in the diary for racing fans and the show has built a very loyal following. We’re excited to take our content even further throughout the year, with Cheltenham just around the corner. Our video production keeps evolving and we’re delighted to continue developing shows that add fantastic value for both our Racing Post audience and our key partners”

“We are very excited to extend our video partnership with Spotlight Sports Group throughout 2022. Racing Post Live has given us another platform to showcase the functionality of the Exchange, in a live and engaging environment. Setting your own odds, being a backer or a layer and betting in-running are all brought to life for new and existing customers who watch the show and the feedback has been overwhelmingly positive”

‘Since launch Racing Post Live has continued to show really positive growth and is now an extremely valued and established part of our major race day output at Spotlight Sports Group. Betfair’s sponsorship and engagement through their Exchange product blends perfectly with the live aspect of the show and has great appeal to our highly engaged Racing Post audience.’