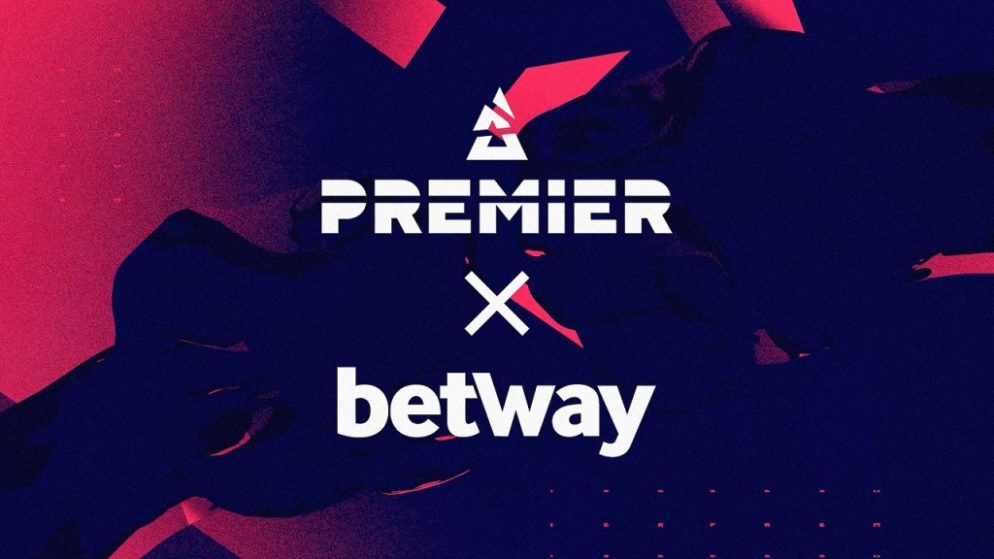 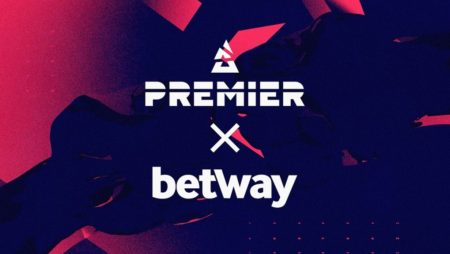 BLAST Premier and online bookmaker Betway have signed a two-year deal that will keep them working together until the end of the 2023 season.

This year, both brands will continue to make fan-favourite playable custom maps that allow players and fans to compete on a global leaderboard. This has been a big part of the partnership over the last year or so. As a result, Betway branding will be shown at all seven of BLAST Premier’s events in 2022. These events will include broadcast content integration, social giveaways, fan-led activations, and more.

As a result, the online bookmaker will also be in charge of the “Power Picks Prediction” segment that will be shown on BLAST Premier’s global TV show during the event.

Betway is a big part of the BLAST Premier tournament circuit and the wider Counter-Strike scene. The online casino and bookmaker Betway has a strong presence in the industry thanks to partnerships with BLAST and other top esports organizations like NIP, BIG, and G2 Esports, as well as an unwavering commitment to all forms of CS:GO.

The announcement signifies the third deal BLAST has renewed in recent weeks, following Coinbase, EPOS and CS.MONEY, as the tournament organiser continues to increase the value of its global partnership portfolio in line with future growth plans for 2022 and beyond.

Oliver Clarke, Head of Brand Partnerships at BLAST, said: “We’re thrilled that Betway have committed to another two years with BLAST Premier, taking our partnership into a fifth year. It highlights the symbiotic relationship we’ve built over this time, with Betway playing an integral role in the BLAST Premier experience.

“Their unwavering support for esports and Counter-Strike in recent times is hugely commendable. We’re really looking forward to continuing to work closely with them to elevate the partnership further over the next two years, with added focus on premium content and fan-led experiences. ”

Adam Savinson, on behalf of esports at Betway, said: “Over the past three years, we have worked incredibly hard with the team at BLAST to create an innovative and synonymous partnership which leads the market within the esports sector. It brings me great joy to announce our renewal, and I look forward to taking our already successful partnership to even greater heights.”

BLAST Premier is the world’s leading Counter-Strike tournament series, hosting the best players and teams, offering opportunities to regions across the globe and crowning the world champions of CS:GO. Up to 32 of the world’s best teams take part in the seven BLAST Premier events across the year with a combined prize pool of $2,475,000 on the line.