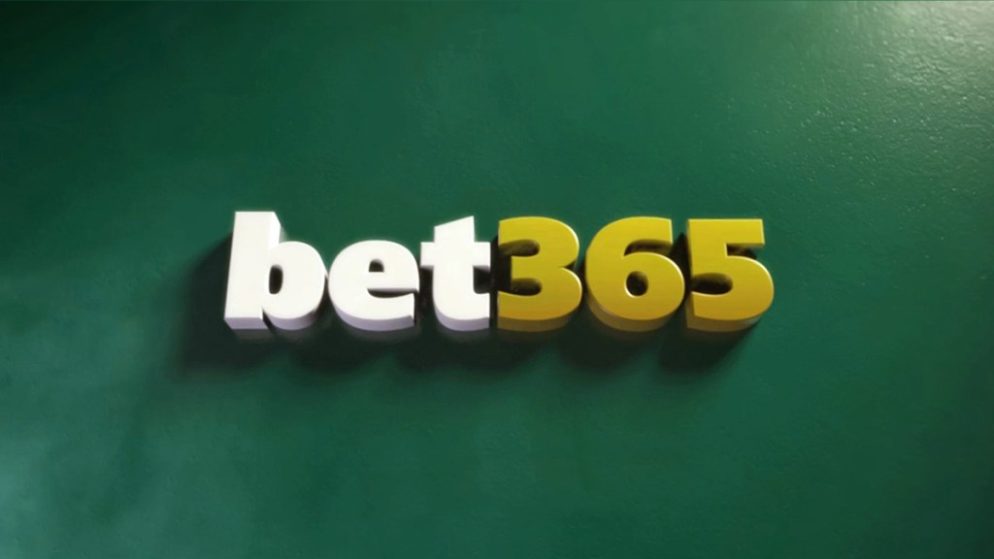 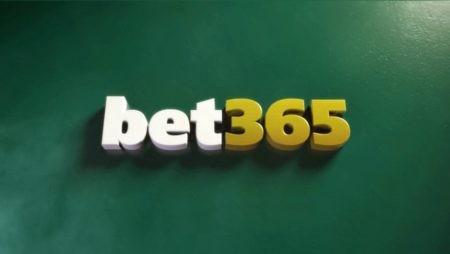 The popular iGaming content provider Pragmatic Play, announced the launch of its entire slot collection with global operator bet365 on Tuesday. Pragmatic Play is certified and licensed in more than 20 jurisdictions around the world as one of the leading content suppliers. Pragmatic Play will improve its position in the regulated market in the United Kingdom, as well as many other significant markets, as a result of the agreement with bet365 casino.

Pragmatic Play, a leading content provider to the iGaming industry, has launched its complete slot portfolio with the global operator giant, bet365.

The important milestone deal sees bet365 customers gain access to award-winning titles such as Gates of Olympus™ and Wolf Gold™, as well as latest releases Drill That Gold™ and Chicken Chase™.

In addition, bet365 casino will participate in the hugely popular Drops and Wins promotion, which sees Pragmatic Play give away £1,000,000 a month to players through its operator network across both its slots and Live Casino offerings.

The deal will see Pragmatic Play further strengthen its footprint in the United Kingdom regulated market, as well as many other key territories.

It comes off the back of a number of major partnerships agreed by the supplier in recent months, including 888casino and Romanian market leader Superbet.

Julian Jarvis, CEO at Pragmatic Play, said: “bet365 is a brand that needs no introduction. As the largest operator in our industry, taking our slots live with them is a hugely important moment for us as we continue to grow.

“We pride ourselves on our premium, multi-vertical offering and this deal gives us significant scope to grow together with bet365.”