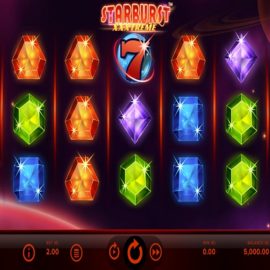 The most anticipated slot game for 2021 Starburst XXXtreme brings you cutting-edge features like increased volatility and functionality.

Almost a decade after the release of one of the most popular slots Starburst, NetEnt released the sequel named Starburst XXXtreme. In fact, Starburst XXXtreme was the most anticipated casino slot in 2021 and was finally released in July. Fans of the original casino slot game will enjoy the classic Starburst world, but with increased volatility and new features and functionality, as well as an overall game experience that is XXXtreme!

Starburst XXXtreme is a video slot game with 5 reels, 3 rows and 9 paylines. If you’re curious, the original has 5 reels and 10 paylines. Starting on reel 1, you must land 3, 4, or 5 matching symbols or wilds from left to right on one of the paylines to create a winning combination.

The RTP of Starburst XXXtreme is 96.26%, which is higher than the 96% slot standard. In terms of variance, the game certainly lives up to its name. This is a casino slot game with a high level of volatility. Because the hit frequency rate is 20%, expect to win on one-fifth of your spins.

There isn’t much to say about NetEnt’s Starburst XXXtreme slots’ design. In terms of design, it’s very similar to the original game, with gems as symbols and a dazzling colour scheme.

The original Starburst slot had a simple, futuristic, sci-fi feel to it, and the Starburst XXXtreme slot has a similar feel. It is, of course, set in space.

The electro soundtrack bounces along nicely and is an ideal complement to the visuals, looking almost identical to the original favourite. The design is straightforward, but it comes together beautifully.

As mentioned, the transformed video slot game Starburst XXXtreme bears a striking resemblance to its predecessor at first glance. Fans of the old Starburst will recognize the symbols on the reels, the 5 brightly coloured gemstones, the Lucky 7 and the BAR symbol. The Wild symbol is a Supernova Star, which can be used to replace the other symbols and multiply winnings by tens or even hundreds of times.

Below you can check out the payouts for each symbol:

In terms of features, the original Starburst slot game was a very simple one, with only a Wild symbol and respin. However, the improved Starburst XXXtreme slot has better bonus features that might increase your winnings.

The popular Wilds of Starburst are the most important feature in the Starburst XXXtreme slot game. Wilds expand and award a Re-Spin and a random Multiplier. Wilds appear on reels 2, 3, and 4 and substitute for all symbols.

The Random Wilds feature, one of the most exciting in the game. This feature can be activated after any spin or respin and awards one to three Starburst Wilds on reels 2, 3, and/or 4. Of course, these wilds come with a random multiplier of up to x150, which, with luck, can result in a combined x450 boost.

The ability to purchase XXXtreme spins is one of the most exciting features of this version of Starburst. You will have two options to choose from:

When this feature is used, the RTP increases to 96.45%. The XXXtreme spins can be activated and deactivated at the bottom left corner of the slot game.

This new NetEnt slot game, Starburst XXXtreme, was created to revive a project that began seven years ago and to provide players with vivid emotions as well as the chance to win a large sum of money. Starburst XXXtreme is a completely different game with its own rules and features, despite having nearly identical graphics and basic game combinations with the original.

If you want to play the new slot game for real money, we recommend you to register at 10Bet casino, grab a nice welcome bonus and have fun exploring their amazing portfolio of slot games. 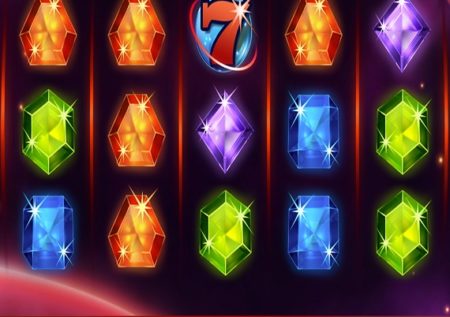 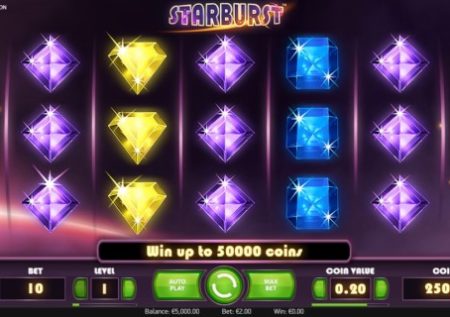 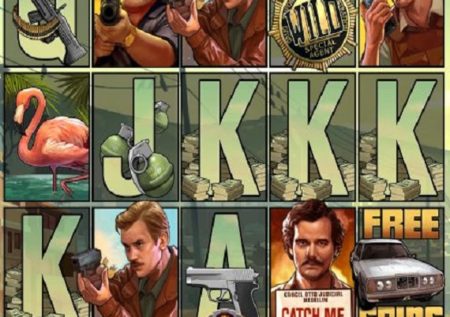 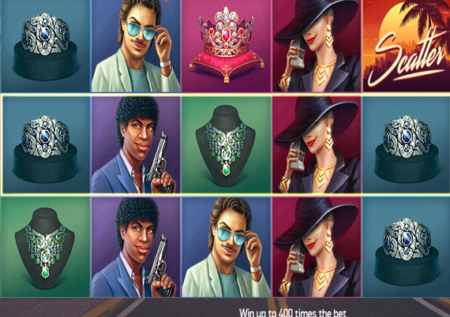 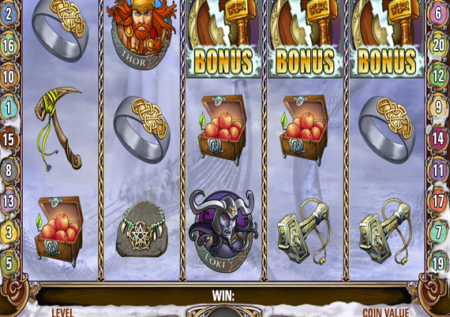 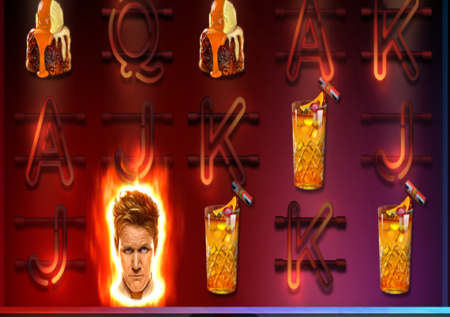 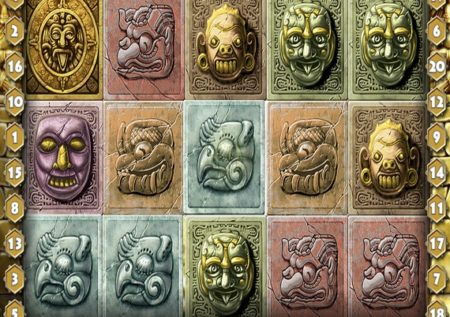