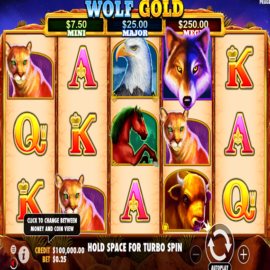 Wolf Gold slot game was released by Pragmatic Play in April 2017 and is still one of the most played slots today. It is a jackpot slot game with three available jackpots for big wins. Wolf Gold is compatible with iOS and Android devices, as well as desktop, tablet, and mobile phones. You may play this slot machine on any device and from anywhere.

Wolf Gold is a casino slot game with an animal/native American theme set in the wilds of the American West. It has the appearance and feel of a live casino slot machine, and it is quite mysterious. In the background, you’ll hear birds screeching, owls hooting, and wolves howling, creating the ideal setting for this animal-themed online slot game. The grid is in the middle of the desert, surrounded by steep rocks and with the night sky in the background.

Wolf Gold is a 5-reel, 25-payline slot game. This implies you have a lot of possibilities to win, and getting started is simple. Wolf Gold has a return to player (RTP) of 96.01%. The term ‘Return to Player’ refers to your average chance of winning. This high-quality slot offers a house edge of only 4%, which is excellent in anyone’s book. As a result, when playing the Wolf Gold slot, the payouts can be quite lucrative.

The reels feature lower value symbols like A, K, Q, and J alongside higher value symbols of wild animals, all set against a desert canyon backdrop. Cougars, mustang horses, bald eagles, and buffalos can all be seen. The buffalo is the highest paying symbol, giving out 1, 10, or 20 times your total stake if you get three, four, or five of them in a row. Then there’s the wolf, which represents the wild. It has payouts similar to the buffalo (3, 4 or 5 will give you 1, 10 or 20 x your stake). Here’s a table with all of the symbols’ payouts:

As mentioned, the Lone Wolf is the game’s Wild symbol, which can replace all other symbols in the game, except the Scatter and the Money Symbol. The loner can appear in a pack, similar to how wolves do and can be stacked on the reels. The stacked wilds create some exciting moments when numerous win lines capture a handful of successive stacks of Wilds, almost resulting in a large win.

The Money Respin function in Wolf Gold is triggered when you land on 6 full moon symbols. All of the normal symbols are then removed, leaving only the Moon symbols that triggered the feature in play.

The standard reels are replaced with reels with only the Moon symbols and empty spaces. Then the feature awards three respins. If another Moon symbol lands during the respins, it will join the cluster, bringing the total number of respins back to three. All these Moon symbols stay on the reels until the feature is over. The feature will continue until the respins are finished or the reels are completely filled with moons, whichever comes first. Stake multiplier values are included with all symbols, and they are totalled together at the end of the feature.

During the free spins feature, the second, third and fourth reels are transformed into a single enormous symbol, as if they had all landed on the same symbol. As a result, all of your winnings will include four or five symbols, resulting in significantly higher payouts.

Wolf Gold offers a lot of extra features and some of the best non-progressive jackpots. You have a chance to win one of three jackpots, each of which is different in size. Similar to a land-based casino slot game, you can win the Mini, Major, or Mega jackpot. The amount you can win is determined by the quantity of your wager.

the Jackpot can be triggered during the Money respin feature and if you fill all 15 positions on the reels with a Moon symbol, you will be awarded the Mega Jackpot. 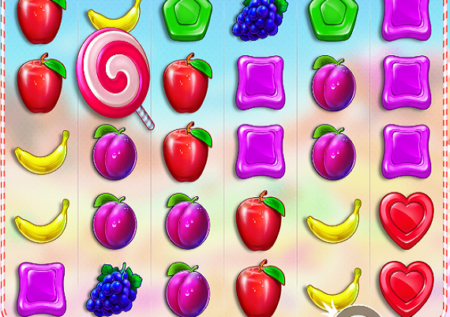 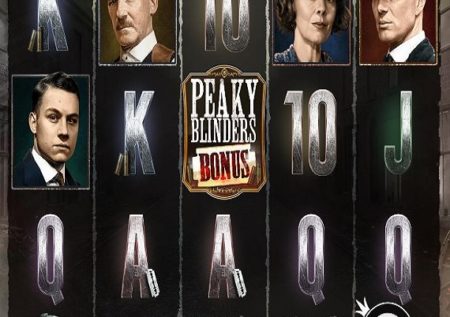 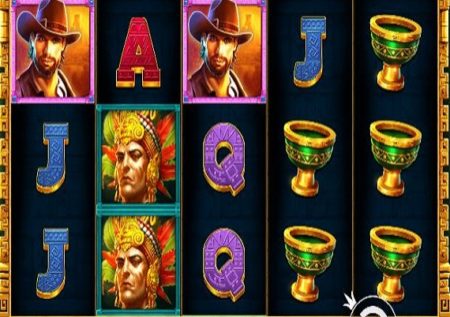 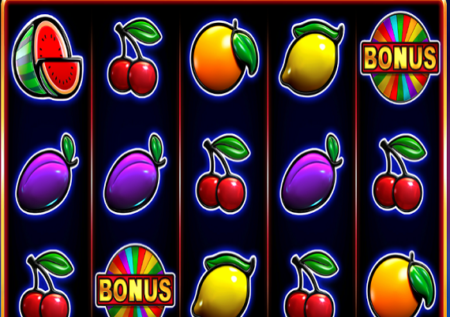